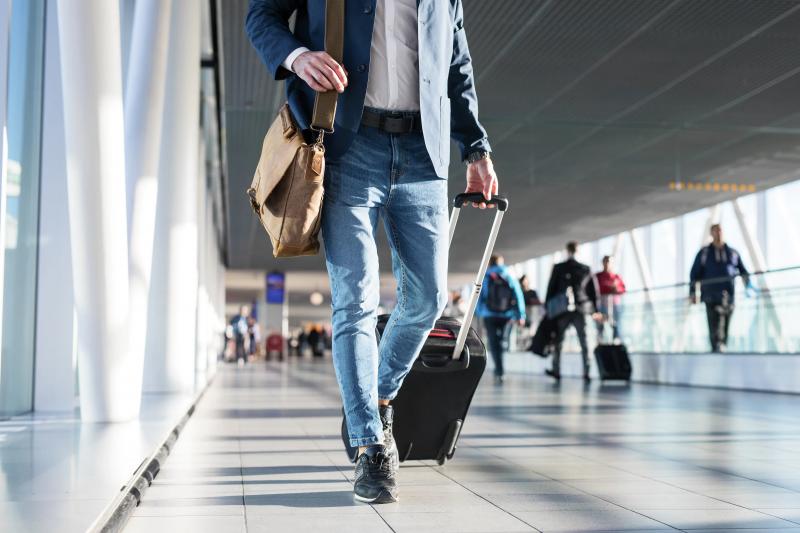 This should include the ArriveCan app, which will no longer be mandatory as of September 30.

Other measures in place at airports, such as random COVID testing -19 for travellers, should also be lifted.

The Trudeau government could also announce its decision regarding the wearing of masks on planes. The National Airlines Council of Canada has already called for an end to this measure.