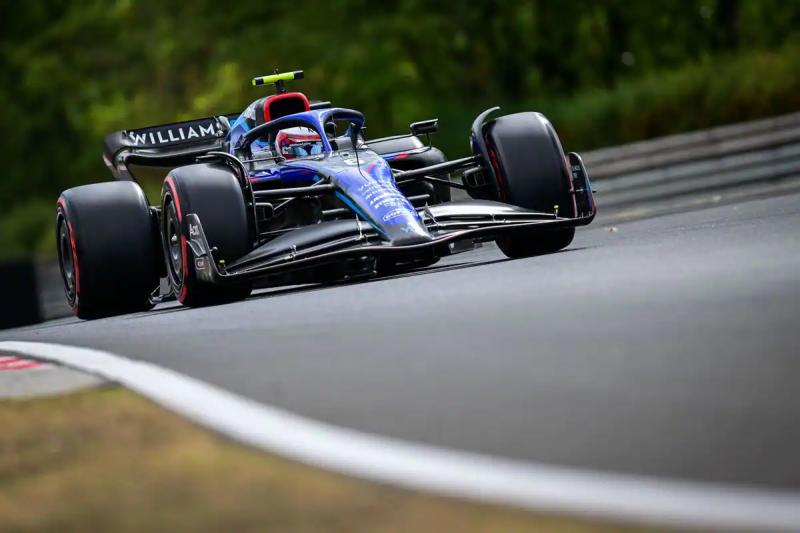 Sitting on an ejection seat for many weeks, Nicholas Latifi indicated Friday morning that he would not be returning to the Williams team next year.

Arrived in Formula 1 in 2020 thanks mainly to the financial support of his father Michael, the 27-year-old Canadian driver has had a difficult journey since his arrival, except for an unexpected seventh place at the Hungarian Grand Prix in 2021.

This year, he is the only driver on the grid to have competed in the first 17 stages of the season without scoring a single point.

“I want to enjoy this opportunity to thank all employees at Williams for the past three years with them,” said Latifi.

< p lang="en" dir="ltr">So, I'm parting ways with @WilliamsRacing at the end of the year.

Honored to have represented them for the last 3 years. A massive thanks to the whole team – it’s been an incredible journey and I’ve enjoyed every second of it.

“We didn't achieve the expected results together, but it has been a fantastic journey nonetheless,” he added.

The Montreal-born driver's contract expired at the end of 2022 and, unsurprisingly, it was therefore not renewed. However, it has been agreed that Latifi will participate in the last six events of the current season, including the next one in Singapore on October 2. »

His compatriot Lance Stroll will therefore be the only Canadian to race next year in 2023 and it's a safe bet that Latifi's short adventure in F1 will end for good at the GP from Abu Dhabi on November 20.