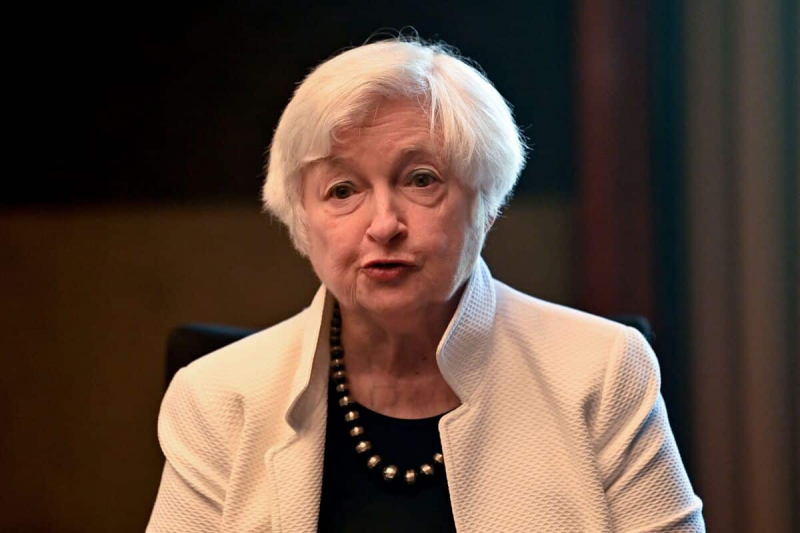 U.S. Treasury Secretary Janet Yellen said on Monday that ending the war in Ukraine was the best way to address the woes of the global economy, in an apparent message to Russia ahead of the summit. G20 in Indonesia.

“Ending Russia's war is a moral imperative and simply the best thing to do for the global economy,” Yellen told reporters on the sidelines of a meeting with his French counterpart Bruno Le Maire.

Officially, the invasion of Ukraine is not on the agenda of the club of 20 major economies whose leaders meet on Tuesday and Wednesday on the island Indonesian from Bali.

Moscow has also called on the G20 to focus on economic and financial issues rather than political and security issues.

But the war launched nine months ago by Vladimir Putin has profound economic repercussions, with the rise in energy and food prices.

Host of the summit, Indonesia, thus taking up the position of many countries of the South, calls for peace negotiations and refuses to condemn Moscow directly .

Vladimir Putin, who has decided not to go to the G20 and is represented by his foreign minister Sergey Lavrov, is under pressure to extend the existing agreement allowing Ukrainian grain exports which expires on November 19.

Bruno Le Maire, for his part, insisted on the need to act to mitigate the economic effects of the conflict. “I think the first issue on the table is how to reduce energy prices and how to get rid of inflation,” the French economy minister said.