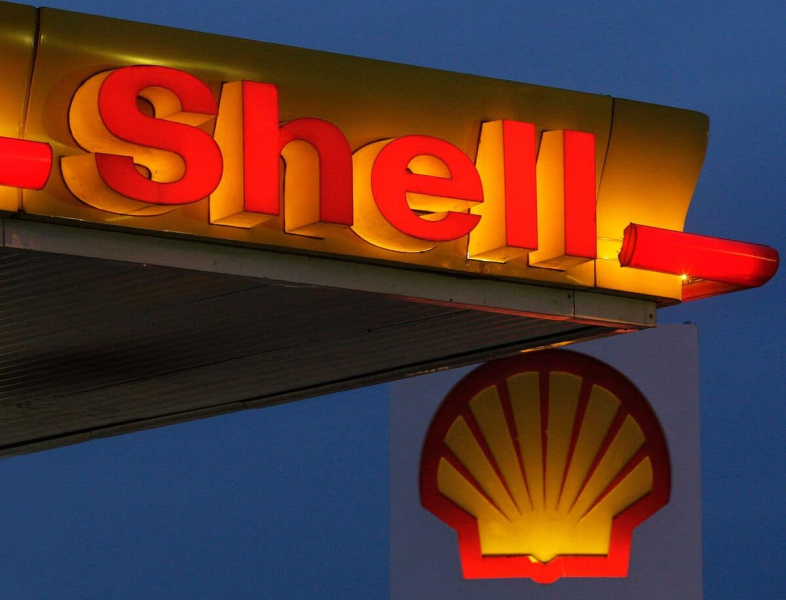 Shell will pay $2 billion in exceptional taxes in the fourth quarter linked to taxes decided by the EU and the United Kingdom on the profits of energy groups due to the surge in hydrocarbon prices after the Russian invasion of Ukraine.

In a press release on Friday, the British giant indicates that “the impact on the results of the fourth quarter of the additional taxes recently announced in the European Union (the solidarity contribution) and the impact delayed increase” of an equivalent tax in the United Kingdom “is expected around 2 billion dollars”.

However, he specifies that these amounts will be treated as exceptional items and will not have impact on its adjusted quarterly earnings (excluding exceptional items, the ratio most followed by analysts) with also “a limited impact in terms of cash”.

At the end of November, the British government announced that a tax on energy profits, introduced in May, would increase from 25% to 35% and would be extended for three years, until 2028. London thus intends to involve companies which have seen their profits soar with the energy surge since the start of the war in Ukraine.&nbs p;

The EU, for its part, adopted at the end of September a “temporary solidarity contribution” supposed to be paid by producers and distributors of oil, gas and coal who have made enormous profits thanks to to the surge in prices following the war in Ukraine.

Shell will publish its annual and fourth quarter results on February 2.