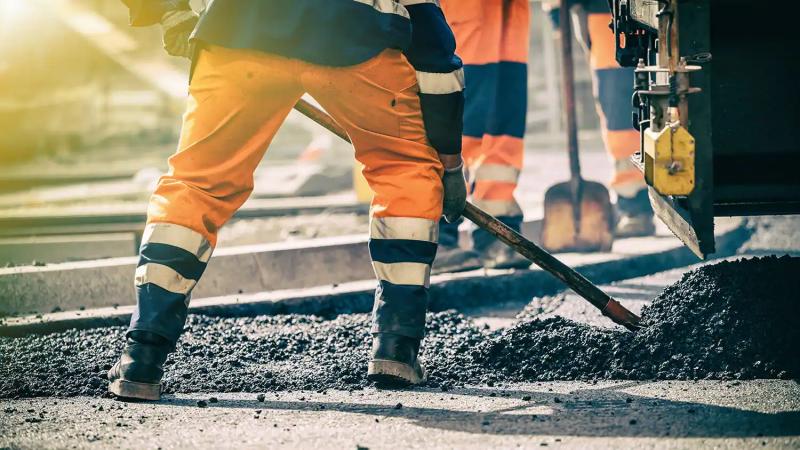 The road maintenance industry is about to reach a tipping point as a strike by Quebec state engineers could force a major wave of layoffs. foot.

This was mentioned by the Bitume Québec organization on Tuesday when many construction sites are paralyzed by the conflict between the provincial government and its engineers.

It should be noted that the approximately 1,800 state engineers launched an indefinite general strike on April 22 to demand a catch-up salary.

“It is above all not with lightheartedness that the industry is considering this alternative in the absence of feasible work this season above, and especially in the absence of legitimate income,” said the president of Bitume Québec, Tytus Zurawski.

The latter believes that the member companies of the organization have already stretched the elastic of their finances and that they can therefore no longer afford to pay their staff due to inactivity on the construction sites.

“Faced with this prospect, which constitutes a direct threat to the financial health and sustainability of many of them, it is with heavy hearts that many of these companies are about to unleash a wave of unprecedented number of layoffs,” said Zurawski.

If companies were to proceed with these layoffs, a point of no return would be reached while the resumption of activities would remain difficult, even once the conflict has been settled.

It should be remembered that the member companies of Bitume Québec are called upon to intervene on all the roads in the province, whether they are managed by the government or by the municipalities.

According to Tytus Zurawski, Quebec cannot afford to risk its of road assets, both socially and economically.