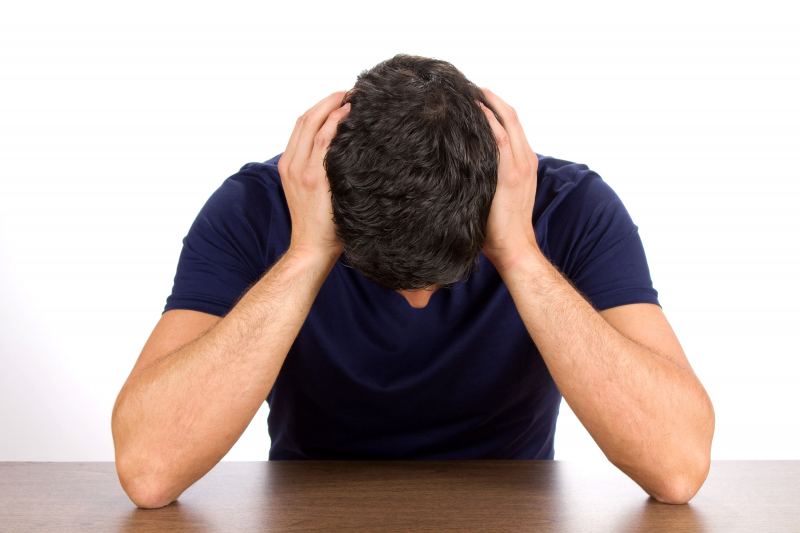 Oh, how much you have to say about the quality of French spoken in the media!

After my column Jumble on French >, I received a lot of mail from readers who all wanted to denounce words, turns of phrase or expressions that make their “ears bleed”.

J would like to suggest that TV and radio directors print this column so that their presenters and columnists can stop the bleeding.

“I believe that one of the problems with language in Quebec is that we speak English with French words,” a reader wrote to me. He's so right.

Constantly exposed to English, we end up structuring our sentences by modeling them on English and literally translating words that don't have the same meaning in French .

No wonder that we find in first position, in the list of faults that irritate you the most: “address the problem”, a wobbly translation of “to address an issue”.

You annoys when journalists, hosts, columnists use a passive form, such as “The witnesses were met by the police” instead of “The police met the witnesses”.

A reader told me a funny anecdote from a few years ago. While he was in his car with his family, listening to the news, his daughter jumped when she heard someone say, “We can't do it.” The little one knew it was a mistake, and that she should have said “who can”.

“I explained to him then that it was Mélanie Joly, Minister of Culture and Heritage who spoke thus! » told me this dad who is very proud of his daughter.

So the politicians are mistaken… but also the actors of the cultural milieu. A reader told me that she recently heard the organizer of a cultural festival declare: “… to know what is the technique that we need”.

It pisses you off when a communications professional says “I wonder what” instead of “I wonder what”. But your ears also curl as soon as you hear “despite” or “airport” or “players playing”.

When you hear “a couple and their children” instead of “his children”, It horrifies you!

We also need to talk about the famous “definitely” used in the sense of “certainly”.

It's a terrible Anglicism, but alas, we hear it more and more often on TV (and not only). As you know, in French, “definitively” means “forever” or “ever”. »

I have nothing to add. This reader has definitively closed the file.

At QUB radio, I rub shoulders with brilliant young colleagues from the program ” Media Art and Technology” from Cégep de Jonquière, who speak excellent French.

As Florence Lamoureux and Marianne Bessette told me yesterday: “It's insulting to people who have studied three years in ATM and who have perfected their French to see media professionals lower their level of language to appear popular”.

The message is clear: stop breaking your French to pretend that you speak “just like everyone else”.

We expect more from you.