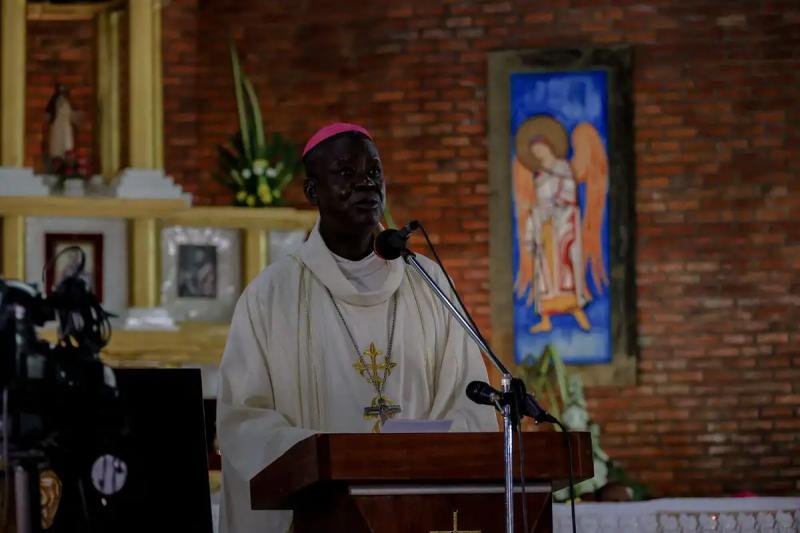 Five Catholic priests, a nun and two worshipers were kidnapped by unidentified people who set fire to a church on Friday in western Cameroon plagued by a bloody war between English-speaking separatists and the army, a announced Sunday the Catholic Church.

Murders, lootings and kidnappings are frequent in this region, where armed separatist groups regularly target schools and teachers in particular, but also Catholic and Protestant churches and their prelates. But local bishops say Friday's kidnapping is “completely unprecedented” in its scale. and five priests, a nun and two faithful were kidnapped,” lamented the Episcopal Conference of Bamenda Province in a statement received by AFP on Sunday, without further details. Nchang is a village located in the Southwest region.

Archbishop Andrew Nkea, signatory of the press release, does not give any details about the attack, does not attribute it to anyone in particular and assures that the kidnappers gave “no concrete reason” for this act.

Attacks and kidnappings have not been claimed but are frequently perpetrated by separatist groups and most often end with the release of hostages for ransom or negotiations with local traditional and religious leaders .

The North-West and South-West regions, populated mainly by Cameroon's English-speaking minority, have been the scene for nearly six years of a very deadly conflict between armed groups demanding the independence of a state they call “Ambazonia” and massively deployed security forces under the power of President Paul Biya, 89, who has ruled Cameroon with an iron fist for nearly 40 years.

The two camps are regularly accused by international NGOs and the UN of committing crimes and atrocities against civilians, the main victims of this war, and Mr. Biya of showing intransigence and carrying out relentless repression, in English-speaking Cameroon but also against any political opposition in the country.