By Mathis Ferrut Journalist people, TV, reality TV Fascinated by the world of media since a young age, television has no secret for him. Loft Story, Star Academy, Secret Story, the Ch'tis, the Marseillais… He is a real encyclopedia of reality TV. He is also a fan of sports (particularly football and Paris Saint-Germain) and music. He listens to everything and his playlists surprise more than one! 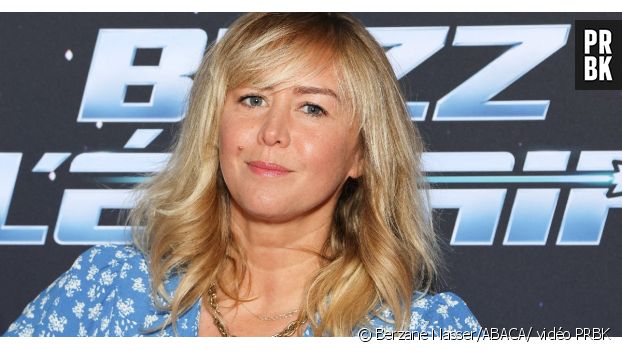 This Wednesday, July 20, 2022, Enora Malagré celebrated her 42nd birthday. The opportunity to return to the stories of the heart of the former columnist of TPMP. Today very happy with Hugo Vitrani, she had before that shared her life for two years with a famous DJ. The host – who had already returned to this relationship on several occasions, revealed that her former darling was not very faithful…

Legendary columnist of TPMP >, Enora Malagré made the decision to leave the show in 2017. Today very happy in a relationship with Hugo Vitrani, the one who celebrated her 42nd birthday on Wednesday July 20, 2022 often spoke about her romantic relationships on the show. by Cyril Hanouna.

Indeed, with Baba, there is no room for privacy! The former co-host of Cauet on NRJ notably discussed her love affairs with Gianni Giardinelli, Doumé and her story with the one she long considered “the great love of her life“, the famous Dj Cut Killer. A great love which however would not have been very faithful.

“I was very cuckolded, very unhappy“

The version of Dj Cut Killer

In a interview given to Jordan De Luxe on Voltage in 2018, the famous DJ also returned to his relationship with Enora. He said that their affair had not lasted as long as one might have thought. “We only been together two years, we weren't together twelve years“, corrected Cut Killer, before concluding: “TV makes people say 'years' but in fact it was only two years, not twelve! (…) You should know that Enora worked at Nova, I met her at the end of Nova and not in TPMP.“