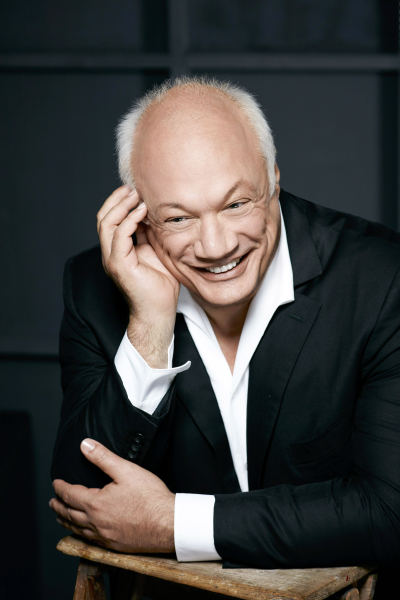 Third volume of The Crossing of Times d 'Éric-Emmanuel Schmitt, a hugely original, documented and action-packed grand epic, Dark Sun brings back the immortal hero of the saga, Noam , in the time of the pharaohs. He discovers a breathtaking civilization, very advanced, which tells the world on rolls of papyrus, mummifies the dead, erects temples and pyramids to reach the sky. A civilization filled with invisible gods that invented the afterlife and eternal life for the dead.

Noam was born in the Neolithic in the first volume of the series and he discovered the first urban civilization in Mesopotamia in the second volume. We were then in the third millennium BC.

In this new adventure that mixes ancient times and a contemporary quest where the heroes face a dramatic situation, Noam wakes up from a long sleep on the banks of the Nile, in 1650 BC. Times have changed. The gods are no longer amulets as before: they govern the existence of men. Among them, the loving gods, Isis and Osiris, echo the story of Noam and Noura.

Éric-Emmanuel Schmitt, in an interview, remembers being fascinated by ancient Egypt from his youngest age.

“My father worked at the Faculty of Medicine in Lyon and when he took me to his office, I immediately passed by, in the large library, where he there were mummies, sarcophagi and ancient medical instruments. »

“I think that the origin of Noam, who is a healer, who crosses the ages, is undoubtedly this little eight-year-old boy who strolled through the Faculty of Medicine in Lyon and who saw in the windows the instruments of healers and healers. And then… those sarcophagi and mummies!

He believes that the strength of ancient Egypt is due to the fact that it is very Cartesian.

“It presents us with a world that is not yet divided by the categories of philosophy that the Greeks will bring. It presents a world where the living and the dead are mixed, where the feminine and the masculine are mixed, where the animal and the man are mixed since the statues can have an animal head and a human body. Where gods and animals are mixed. We are above all these distinctions and separations that will build our civilization. »

In the novel, Éric-Emmanuel Schmitt draws very interesting parallels between the search for immortality of the ancient Egyptians and that of present-day civilization, where we seek the death of death. Several millennia separate the houses of eternity imagined by the ancient Egyptians, and the research carried out today by Eternity Labs, which is discussed in the contemporary portion of the novel. Same quest, different time, different means?

What fascinated him during his research was the immobility of this ancient Egypt. He has been there several times already: he even visited Memphis a few weeks ago.

“Egypt is an oasis around the Nile, since it is surrounded by desert. But it's not just a geographical oasis: it's like a temporal oasis. It is a time separate from all the others. Ancient Egypt lasts 3,000 thousand years. It is unique, a civilization that lasts so long. »

Next step? Greece, in the fourth century BC. His great passion.

“It is an absolutely extraordinary period in the history of humanity because it is the invention of science, philosophy, theater and sport and, above all, democracy. »

“ The store blew me away. It contrasted with the cramped shops that lined the shopping streets: isolated in the district of Ptah, a few steps from the temple, it occupied a splendid house with four facades, a sort of small palace that one reached by crossing an alley lined with sycamores. . Two armed guards decided who they let in. »