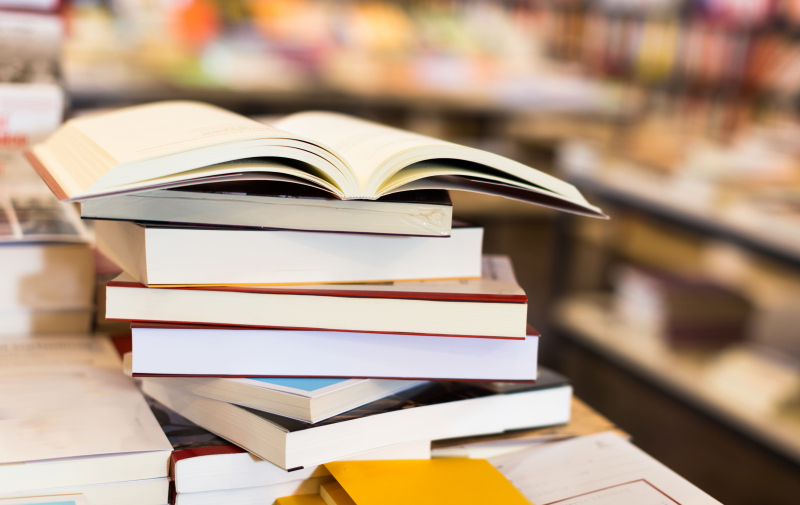 In November 1969, did police officer Louis-Georges Dupont commit suicide, as concluded by Judge Céline Lacerte-Lamontagne in 1996 and the Sûreté du Québec in 2011? Or is it rather a murder, as claimed by the family of the police officer and the judge at the Superior Court of Quebec Ivan St-Julien?

Stéphane Berthomet, ex-investigator with the French police and living in Quebec for many years, seeks here to see more clearly in this dark affair which took place in Trois-Rivières , a port city to which flock lumberjacks and sailors thirsty for pleasures of all kinds.

It smacks of debauchery, as the prudish clergy of the time would say. In the 1960s, Trois-Rivières, the newsprint capital of the world, had nothing to envy to Chicago, the capital of organized crime, says Berthomet. In such circumstances, the underworld is never far away. Among others, the Calabrian Mafia.

So much so that the recently created Commission de police du Québec (CPQ) conducted its first investigation there, in August 1969, a few months before the “suicide”. of the policeman Dupont. Due to his recognized probity, Dupont is responsible for carrying out a preliminary investigation, as is customary.

The investigation uncovers a whole system of secret contributions paid to certain members of the police force so that they turn a blind eye to illicit activities such as prostitution, pimping and gambling. It reveals that pimps and prostitutes, although known to the police force, can carry out their activities without being disturbed, subject to the payment of a bond. Heads will roll, nothing more, which will be reinstated in their functions some time later.

Then, thunderclap! On November 10, the body of Inspector Dupont, who had been missing for five days, was found. He would have committed suicide with his service weapon in his car, parked in a small wooded area. According to Berthomet and the son of the policeman, too many details are missing to confirm the thesis of suicide.

There is no trace of blood on the seat of the vehicle, no bullet hole on the bench seat, the face of the so-called suicide shows signs of beatings, his new glasses are missing, the clothes he is wearing are not not his, there are no lighters or cigarettes while the policeman is a smoker, the notebook where the inspector noted his observations has disappeared, etc. Despite everything, the coroner quickly decides on suicide, due to depression.

For the Dupont family, it is obvious that their father was threatened because he had undertaken to clean up the police department of his city. He was the man to shoot, because he knew too much. Twenty-five years later, the family applied to the Superior Court to reopen the investigation into the mysterious death of Inspector Dupont.

At the end of this procedure, account given an innumerable amount of negligence and disappearance of important evidence, the judge orders the holding of a public inquiry as soon as possible.

This new investigation will reveal many inconsistencies, irregularities and serious professional misconduct. The judge will however conclude that the thesis of the murder is unfounded.

But Berthomet and the policeman's family do not let go. From twist to twist, Berthomet meets a former bartender from Trois-Rivières, who tells him in detail the circumstances of the assassination of policeman Dupont, an account he gets from a policeman who allegedly confessed to him. Unfortunately, the murderers and witnesses are now almost all dead. Other pieces of evidence will be added, one thing leading to another, to accredit the thesis of the murder.

After four years of investigation, Berthomet has come to the conclusion that the police officer Louis- Georges Dupont was indeed assassinated. When are we going to order a new investigation, where all the elements of the tragic puzzle will finally be put together? An exciting read.

There would be 11 Aboriginal languages ​​spoken on Quebec territory: Abenaki, Algonquin, Atikamekw, Cree, Innu, Inuktitut, Maliseet, Micmac, Mohawk, Naskapi and Wendat. We know little about them, except through listening to certain songs that have managed to break into the show business industry.. However, “it is in Quebec that Indigenous languages ​​are best preserved, thanks to Cree, Inuktitut, Atikamekw and Innu,” says author and journalist Caroline Montpetit. She therefore invites us to discover them through the stories of 11 speakers from as many nations living in Quebec. Their constant fight to preserve or regain their mother tongue is exemplary and should encourage us collectively to better defend our French language.

Popular story of love in Quebec

In 100 years, from 1860 to 1960, the period covered by this volume III, many things have happened in the world and in Quebec in particular: industrialization, urbanization, strong emigration to the United States , early feminist gains, radio, World War I, the Roaring Twenties and the Great Depression, the automobile, World War II, the consumer society, television, etc. These transformations and upheavals have inevitably influenced our love customs and practices. With, in the background, a Church that will increasingly lose its hold on the people it claims to control. The famous saying “outside the Church there is no salvation!” will prevail for much of this period, where even blasphemous swearing testifies to the omnipresence of the Church in our lives. In support, an abundant literature that the author has recorded in this book, which is intended to reflect what we were not so long ago.