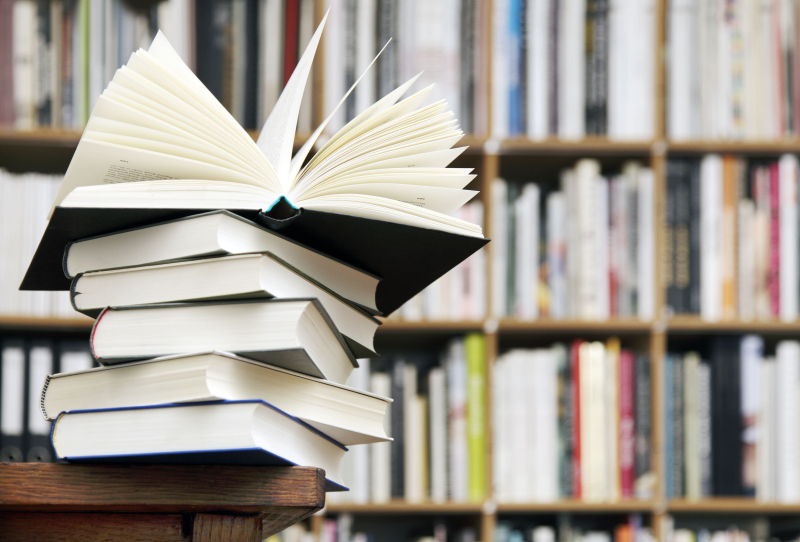 To enter into this posthumous work by the late Serge Bouchard, “woolly mammoth” and man from “another time”, as he called himself, one must have “the soul of tenderness”, as sang the whole much missed Pauline Julien. And also a bit of nostalgia because we miss this giant anthropologist who walked America, in the footsteps of our French ancestors and our Amerindian brothers, and whose warm and hoarse voice at the same time carried us to dreaming of travels and discoveries, week after week, for about ten years, on the waves of public radio.

This work follows on from the two previous ones,< em> The black Chrysler's cigarette lighter and Coffee with Marie, which thus includes the majority of its editorials. If Bouchard often addressed trees, animals, trucks and lakes, Jean-Philippe Pleau, who was his director at Radio-Canada for eleven seasons, tells us in the preface, it is, in fact, up to us he addressed himself, wishing that these inanimate objects were “always there to remind humans of the need for this humanity to come into the world, if ever they ended up forgetting it”.

We find, in this collection, about sixty of his chronicles read on the air and grouped into five chapters: Le silence de la chouette; Solidarity exercises; On my Facebook feed; Against ugliness; and La mélancolie du long cours.

The mere mention of their titles makes us salivate with impatience to discover them in their written format after having heard them on the radio. And it is a part of our childhood, of our daily life, of our astonishment, of our anxieties about inevitable death and injustices, that we find in this way, creating an unfailing complicity between us and its author.

The praise of intimacy

Thus, these children playing boot hockey in the street with a blue-white-red rubber ball in the colors of the Montreal Canadiens, is a bit like us, French Canadians, in our good years of carelessness. This evocation of “the loneliness of the orphan stocking in the dryer” or that of “the widower, urn under his arm, who returns home after his wife's funeral”, or that of “the last chocolate in the box, the one that no one n'aime”, or even that of “the cherry inside the Cherry Blossom”, invites us to question ourselves about our own loneliness in the universe.

Who hasn't experienced that feeling of shame in public when someone in a position of authority tries to humiliate you in front of your classmates? The young Bouchard, he, “dunce among dunces”, in science only, was well equipped to ward off blows, having passed “master in Hontology with a capital H”. Above all, this faux-hard breastplate will not prevent him from being sensitive to others.

Further, Bouchard praises intimacy, the ultimate refuge for reuniting with oneself, to heal his wounds with the help of saving tears, heal his wounds, his scars, his permanent pain.

“Intimacy is a journal that should never be published. Quite the opposite of a reality show, he says. And “when the human becomes old, he no longer wants to talk to humans”, preferring the company of cats, dogs, parakeets.

Sometimes he raises his voice to castigate the indolence and superficiality of our false lives where we have lost the taste for hospitality and mutual aid. He denounces the new linguistic codes of self-righteous people who go so far as to draw up lists of guilty words that should no longer be pronounced.

“Now I can no longer pronounce the word Indian even though I try to examine its use over time. […] After all, people will eventually tell me that I am a white man, from the old days at that. You will have to excuse me for calling myself Serge Bouchard, for having been born in 1947, a vile profiteer, presumed guilty of all the sins of the world. »

He attacks our governments who are incapable of protecting nature and those who have lived there for millennia, indigenous and animal populations. While calling on us to learn “the art of letting ourselves be penetrated by the silence of wide open spaces”.

They Were America/The Forgotten Remarkables, Volume 3

This third volume was initially to be called “They lost America”, but this title seemed, to Marie-Christine Lévesque, too pessimistic. It tells “the story in fragments of a clash between two worlds, one of which was wrongly said to be old and the other new, when they were both almost as old than humanity”, in the words of Mark Fortier, in the preface. Located at the crossroads of Algonquian, Iroquoian and French-Canadian cultures, from the 16th to the 18th century, this unfinished work retraces the history of Donnacona, Membertou, Anadabijou, Tessouat, Kondiaronk, Langlade and Pontiac. Forgotten or often denied stories, which nevertheless “influenced European philosophers, fertilized representations of equality and freedom, contributed to the universal history of humanity”. Because the earthly paradise existed in America, before the arrival of the Europeans who transformed the “New World” into a tax haven. Christopher Columbus, who was made a discoverer, was actually a lost sailor who thought he was in China, “he does not understand where he is, he is the great lost in history”, says the anthropologist storyteller. Thus begins this fabulous saga.

Migrations/Greatness and misery of life in motion

“In time, the invaders become the natives,” says an old Roman proverb. “Never before have so many people lived outside their country of origin. […] In 2015, more than 15 million people were forced to flee their country, unseen since the Second World War. Migration has a bad press these days. However, “movement has always been the best way to ensure the collective survival of species”, tells us the author, reporter and journalist, who has followed migrants on their journeys, from the island of Lesbos to the border between Mexico and the United States. And this also applies to wild species, thus ensuring biological diversity, but above all their survival, due to climate change. Thus, according to the author, migration could well be “our best chance to preserve biodiversity and resilient human societies”. In short, the border between “migrants” and “natives” is very thin and is of an ephemeral nature. Exciting.