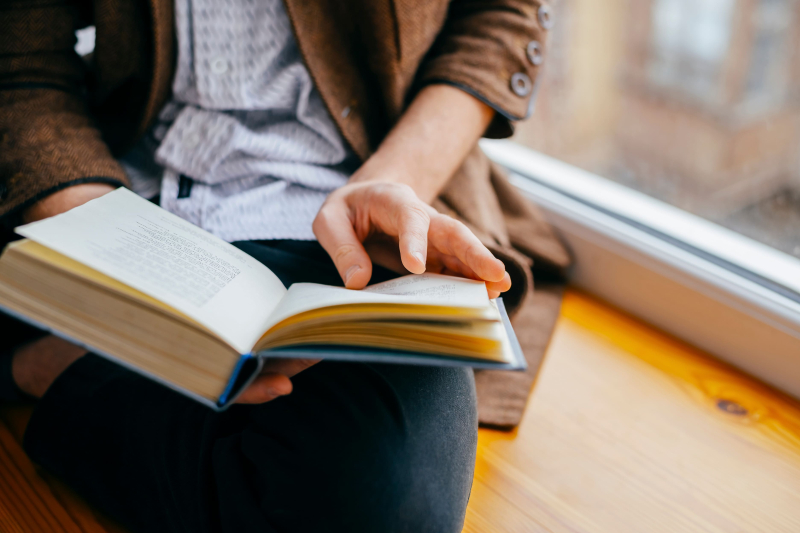 His essay begins with a punchy reconstruction of a crime scene, a heinous and horrifying crime, need we remind you. On October 16, 2020, a 47-year-old teacher and father of a young child was beheaded in the middle of the street not far from the college where he taught, in the Paris suburbs. The assassin, an 18-year-old Chechen, wanted to avenge the prophet of the Muslims. The crime alleged against the history teacher: having shown in class two caricatures of Charlie Hebdo as part of his civic education course dedicated to to several 4th grade classes. A so-called crime of Islamophobia, which automatically condemns to death.

How did we get there ? asks the author, when all the warning signs were present in our living environments.

We prefer to close our eyes, she replies. “We have done everything to ignore the totalitarian nature of political Islam – this project of political, military and cultural domination breaking with modernity and democracy which envisages Islam in a global, total, totalitarian way –, imagining no doubt that by looking elsewhere it would disappear on its own. »

We gave in to fear, she says, fear of being called racist, among other things, obsessed as we are by the ideal of consensus. The young executioner only did what his mentors ordered him to do in mosques and associations, such as the Collective against Islamophobia in France.

The story of Djemila Benhabib is combined with the “I”, because she lived in her own flesh the Islamist terror in Algeria, her native land, where she was called “Fuck! “, of” witch! “, of” adulterous woman! “, of” depraved! and “Westernized!” because she refused to wear the Islamic veil. “Every morning I looked death in the face,” she wrote. I wandered from wound to pain without saying a word. »

Retracing the great moments of the “Islamist revolution” in his country, Benhabib warns us: we must no longer delude ourselves, “the war is here to last”. If it goes without saying that it is necessary to fight against “the Islamist nebula”, nothing is less certain among certain left-wing political formations which allow themselves to be fooled by the victimizing speeches “like what the Muslims of today would be the Jews of yesterday and therefore prey to persecution in Europe as the Jews were under the Nazi occupation”.

However, these same discourses, which many Western intellectuals seem to endorse, are marked of a shameful misogyny that relegates women to the rank of mere reproductive.

Could there be two misogynies, one acceptable because it comes from a state religion and the other reprehensible? To hear some left-wing intellectuals, one might think so.

This is the case with the question of the veil that has caused so much ink to flow, here as elsewhere. Left-wing intellectuals, political parties, feminist movements, anti-racist groups adhere to the well-oiled discourse of Islamists according to which wearing the veil is a “choice”.

What is imposed by force and terror in Algeria is seen as choice and freedom here or in France. Do you understand something about it?

This identity left so ready to draw to defend freedom of expression did not show solidarity with Djamila when Adil Charkaoui's Quebec Collective against Islamophobia launched a petition to demand the withdrawal of his candidacy for the elections in the spring of 2014 in Quebec.

Shortly later, during a conference she was organizing around issues of religion, feminism and racism, an activist from Québec solidaire called her an “anti- Islam” and Islamophobe.

The conference was almost canceled due to threats to the security of the participants. Benhabib had however written to Manon Massé and Gabriel Nadeau-Dubois, the two spokespersons for QS, to ask them for a gesture of appeasement which never came. Is it any wonder?

Djemila Benhabib is a fighter who has gone through several exiles and lived close to death. She knows that the fight against obscurantism will not be won by denial and headlong rush. This illuminating book, which is full of examples of courageous resistance, is proof of that. She deserves all our solidarity.

State of Quebec 2023/Climate emergency: act on all fronts< /em>

As every year, as the end of the current year approaches, the Institut du Nouveau Monde invites us to reflect on the new challenges that await us in the coming year. This 2023 edition brought together, around the theme of the climate emergency, around sixty researchers who “are not all specialists in ecology, transition or the climate emergency”. Huge program indeed. “The fire, [which] first took its breath in an economic system based on unlimited growth, which led to the overexploitation of resources, the unequal accumulation of wealth and the pollution of ecosystems” now threatens “the walls of our homes, devours our biodiversity, contaminates the air of our cities, the water of our lakes and the life of our forests”. What to do then? “Getting informed, documenting, writing, organizing, adapting and above all getting involved”, tell us the contributors to this book.

The idea of ​​independence in Quebec/Genesis and history

The discreet historian Maurice Séguin trained a whole generation of university students passionate about the history of Quebec. We find here the essence of his thought. For Séguin, the Conquest of 1760 – other historians prefer to speak of defeat, so as not to adopt the point of view of the English enemy – was a real drama. It was not only political, but had economic and social repercussions. It “completely deconstructed this New World society in the process of developing its own personality,” Éric Bédard tells us in the preface. In the eyes of Séguin, the primary cause of the economic inferiority of French Canadians is the Conquest. We were thus confined to a single sector, agriculture. A people conquered by arms, we have become a “rooming people in a house built and owned by another nation”, says Séguin for whom “to live is to act by oneself”.