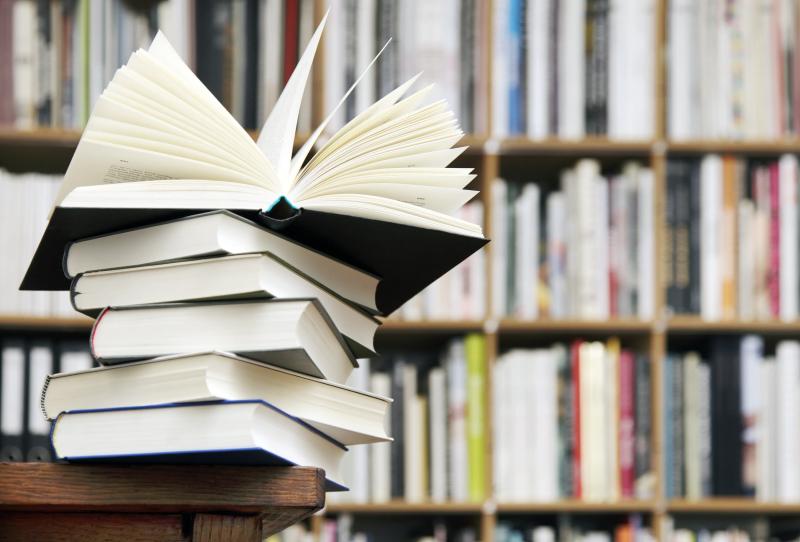 In this enlightening and enjoyable work, the linguist Jean Szlamowicz invites us to try to see more clearly through this “pseudo-intellectual agitation”, to disentangle the false from the true, “to decipher the codes and to strip the sad mechanics, weak ideological disguises which are only due to the bombast of their promulgations”. Because ideas are words, he says.

“It is therefore necessary to study this lexical invasion as an ideological phenomenon even if this efflorescence of intimidating concepts only does, ultimately, rehash racial and sexual obsessions that have become reading grids of the social world. » Beautiful and extensive program. Avoid dogmatists!

How to understand those who turned their coats around overnight? Yesterday, they denounced religion as being the opium of the people, and today these activists disguised as lay priests, “these resentful professionals” do not hesitate to affirm that “secularism is the antechamber of stigmatization and racism”, evils from which we did not know how to suffer, thus creating an atmosphere of “latent blackmail” and intimidation among the disbelievers that we are.

To those who doubt, who hesitate, who are reluctant, the watchdogs of “infinite sheepishness” condemn them without further trial to popular condemnation, “inscribing their names on the walls of their college, spontaneous directories of snitch and ignominy “. Fearing being accused of racism, sexism, fascism, many side with these gurus of “pontifying well-meaning” – senior civil servants, professors, journalists. Others, more inclined to change allegiance, are ready to compromise to keep up with the pack. “After all, a position is well worth an ideological conversion.” This is how intersectional activism, even in the minority, succeeds in imposing itself and finding its intellectual legitimacy, warns the author.

We must now watch our language, warns the morality police. We must no longer speak of Christmas, but of the “holiday season”. It is preferable to call his children Malika or Julio rather than Marie and Jean. We should no longer say that we are about to “colonize” the planet Mars, but that we are going to “send humans” there. “Language has thus become the fussy object of obsessive surveillance. We created de facto new functions, new professions, those of censors, of “foremen of thought”, of “accountants finicky of racial and sexual quotas”. Not to mention the professional harassers who claim, through the disfigurement of language, to “destroy our universalist, secular, egalitarian and democratic base”.

Ethics and deontology committees have also sprung up, which are nothing less than “control and denunciation offices” and circulate, virtually, on social networks, manuals of good manners “where one says to adults how to talk to people. Because the school would be the crucible of inequalities and the language would shape our representations, it is claimed. Which is totally false, according to the author.

The teaching of etiquette

The university is no longer a place where knowledge is taught to students eager to acquire new knowledge, but rather the teaching of etiquette is offered there with the help of writing workshops not sexist, deplores Szlamowicz. The herd of students only has to follow obediently where you want to lead them. moral guilt”, to better reject prejudices and distortions that border on intimidation. “This is how the series of words in – phobia (transphobia, glottophobia, islamophobia, grossophobia – list not closed due to 'permanent invention) […] are pseudo-psychiatric concepts which impose themselves in a declarative way and whose validity, neither factual nor conceptual, cannot be demonstrated. Above all, do not let yourself be impressed by this “verbiage straddling activism and sociology”.

This book is a real antidote to wokism. An act of resistance and a rallying cry to all those who refuse to be sheep.

The underside of the swimsuit – Another story of the body

With the big summer holidays approaching, this book may help you not to tan stupidly on the beach or by the pool. Because this little piece of fabric that hides the minimum, but reveals the maximum, has evolved a lot over the years and times and cannot be dissociated from the evolution of our customs and societies since Antiquity. “It also tells how the female body is valued and devalued.”

However, to bathe, you must first tame the water, the sea, the rivers, stop fearing it, which is not easy at first. Also tame nudity and the curves of the female body, beyond the prohibitions. Through this history of the swimsuit, we also discover the history “of the skin made public, of the unveiling of the modern body. This is the story of how flesh and cloth came together to serve sport, sex and culture. It is also the story of prohibitions, decided by men, affecting the female body. Enjoy!

The world is divided in two: those who are for the hunt and those who are against. But everyone agrees, as a general rule, to say that we must respect the animal that we are tracking at the end of our rifle or the snare. All the hunters met for the purposes of this book testify, in fact, to respect for wildlife and the environment, “and they are far from resembling the somewhat grotesque caricature that is sometimes conveyed about them” , wishes to clarify the author. This book allows us to enter the minds of hunters, for whom hunting is more a passion than a hobby, a “quest” that unites the hunter and the animal. Sensitive souls abstain.