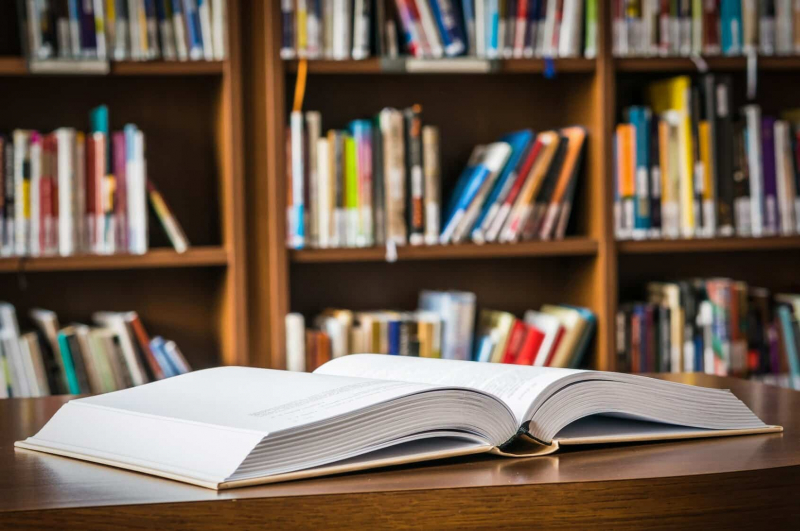 Oil is at the heart of global concerns today, both in terms of its production – extraction, refining and distribution – and its impact on our environment and ongoing climate change. It arouses covetousness and can bring down governments, as its price rises and falls.

In Quebec, we produce no fossil energy (oil, coal, gas) or very little, and we are therefore dependent on supplies from outside, which causes a huge deficit in our trade balance, about half. But we are, on the other hand, a major producer of renewable energy, which puts us in a good position for the future years when environmental issues will occupy more and more space.

In this captivating work of popularization, which brings us back to solid ground, Yvan Cliche takes stock of energy issues, the new obsession of both governments and the governed. This area is constantly changing, as can easily be seen with the war in Ukraine, which led to severe cuts in gas and oil supplies throughout Europe, impacting three major areas of modern life: light, heat and move. Of course, it has not always been so, even if oil – this word comes from the Latin petrae oleum, which means “stone oil” – has been known since antiquity, when it was used to caulk ships.

Any good government today must ensure the energy security of its country. Because, even if we talk more and more about green solutions, hydrocarbons still represent more than 80 % of our energy needs, Cliche tells us.

The United States, Saudi Arabia and Russia are the three largest oil producing countries, while Canada ranks fourth. The United States, China and India are the three largest consumer countries of black gold. Some 88 million barrels of oil are produced daily, of which 65 million barrels are exported and imported every day, mostly through pipelines, the longest of which are those in Druzhba, linking Russia and Germany.

You should know that crude oil is unusable. It definitely needs to be refined. Quebec has two refineries, one in Montreal East and the other in Lévis, which can process more than 400,000 barrels/day, or 20 % of refining capacity in Canada, and nearly 3,000 stations -service where gasoline for cars is sold.

Challenge of the hour

In the 19th century, the first drilling of oil wells in the United States and elsewhere in the world favored the rapid creation of colossal fortunes. Our way of life and the balance of power between oil nations and the others will be completely transformed. Oil will change the situation during the First World War. Thus, “the United States will play a decisive role in the outcome of the war of 1914-1918: it will supply more than 90 % of the oil to the Allied forces, aided by imports from Mexico “. < /p>

The discovery, on the eve of the Second World War, of the largest oil deposits in the world in Saudi Arabia, will be just as decisive. This country will become the “gas station of the West”. It is not often heard, but the lack of oil resources will be a determining factor in the defeat of Nazi Germany.

After the Second World War, abundant and cheap oil will favor the rise of the petrochemical industry: plastic products for packaging and conservation, synthetic fabrics such as nylon, toys, fertilizers, detergents, etc. The United States, which has been able to place its pawns everywhere among the producing countries, will make sure to control a good part of the production of black gold.

Oil has undeniably contributed to development accelerated in our societies. But it has also contributed to the equally rapid deterioration of our environment. We are now in the era of energy transitions where renewable energies – wind, hydroelectricity, solar – will play a leading role. This is the great challenge of the hour.