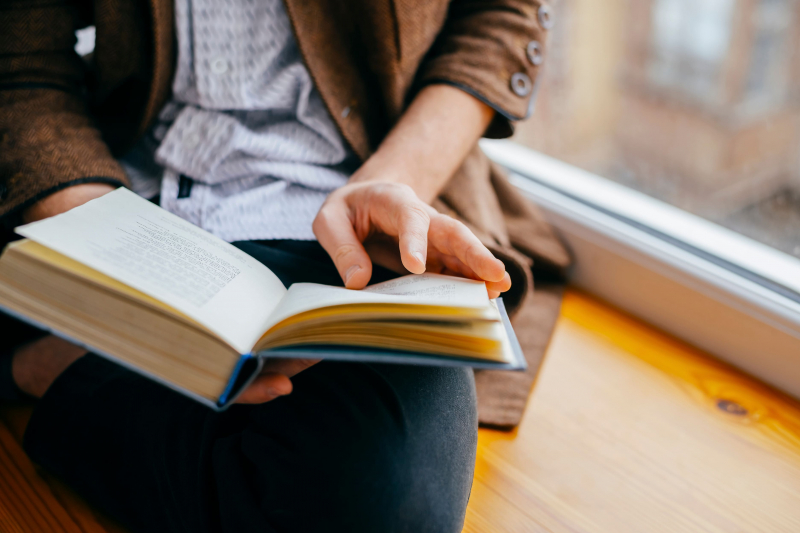 We must be grateful to the two authors of this work for making it known to us a little better through the life of Charles-Olivier Dupuis, an exceptional artist and musician, “made a priest by his family, against his will, [who] embodies the upheavals that led to the advent of a modern society”, “a tragic and paradoxical character, both ordinary and extraordinary, a mirror of our own contradictions”, as the former MP for Jonquière and historian presents him Sylvain Gaudreault, in the preface.

CO. Dupuis was born in Montreal in 1928, in the “faubourg à m'lasse”, the ninth child of a family of ten, of a self-taught musician and singer father. He will be keen to instill in his children a taste for culture, ensuring that they belong “to a cultured, elitist French-Canadian bourgeoisie, because Quebec deserves better than the retrograde image it projects. in European artistic circles”.

Given to the Lord

Very early on, young Charles-Olivier was destined for the priesthood. He is a missionary bishop, friend of the family, who asks that he be given to the Lord. An honor for the family. At the time, each large French-Canadian family had one or two of its children to be called by God.

At the end of his primary studies, his parents enrolled him as a boarder at the seminary. Sainte-Croix, in Saint-Laurent, to follow his classical course there, which should lead him directly to the priesthood. However, the young seminarian, barely 12 years old, does not share his parents' wishes.

“The impulses of the flesh and its sentimental disguises contradict the priestly imperatives”.

It is 1940 and his Catholic father forbids him any prank, forcing him to a destiny he does not did not choose. The black cassock must make him an asexual being. Especially since seminarians are subject to a strict surveillance regime to keep them away “from the sin of the flesh, which especially women represent”. For the rest, the Holy Cross fathers are rather open, authorizing the frequentation of arts as well as science.

At 19, he entered the priesthood reluctantly, while the cultural landscape of Quebec was shaken by a veritable earthquake: the Refus global, a manifesto signed by the painter Paul-Émile Borduas and 18 others artists, who wants to shake the columns of conservatism and sclerotic thought in Quebec. Charles-Olivier is experiencing a real inner drama. He would like to participate in this wind of change.

Torn by his demons

Fortunately, very soon, he will be able to breathe another air. The congregation sent him to France for four years to study music. An experience that will mark him forever. Theater, music, concert, song, museum will be his daily menu, alongside his theological studies. His vows of chastity will not hold up and he will discreetly discover the pleasures of the flesh.

The Quebec he found on his return in 1954 depressed him, but he gave himself body and soul to his teaching of choral singing. And also to secret romantic relationships. Like Quebec, the good priest is in turmoil, torn by his demons. But he doesn't want to defrock as long as his mother is alive. However, Charles-Olivier— is not alone in his deviance, approximately 80% of priests in Quebec would have failed in religious celibacy, we learn.

The artist who lies dormant in this priest of his time will find his place in the artistic direction of Les Petits Chanteurs du Mont-Royal. He will thus be able to participate fully in this immense task of forming the Quebec of tomorrow and of “making a nation a country, an idea of ​​which he has been a discreet but convinced cantor, for a long time now”.

“This charismatic and fragile man embodies the heartbreaks of his people at this turning point in their history which led them from traditionalist comfort to the concerns of open modernity and pluralism in all its forms”, conclude the authors. Required reading to understand today's Quebec.