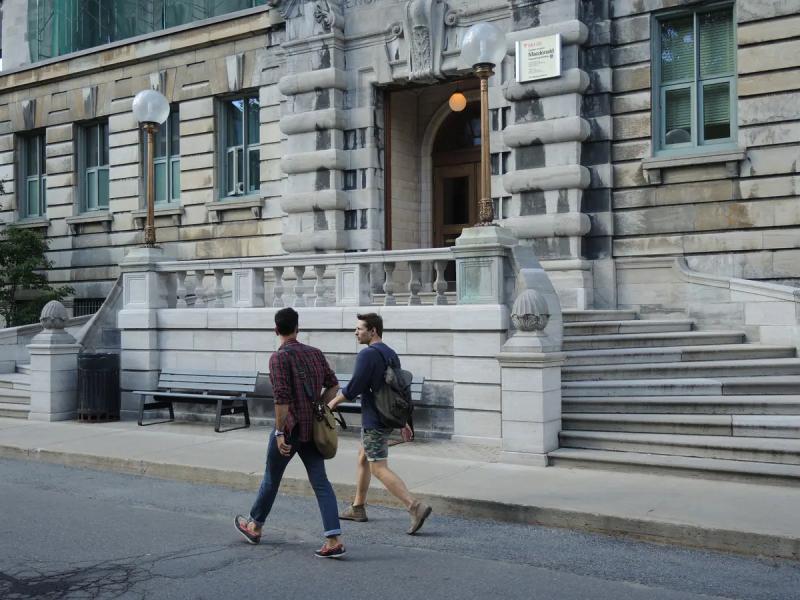 Estonia said on Thursday it would prevent Russian nationals from obtaining temporary residence permits or visas to study in Estonia.

“The maintenance of sanctions against Russia is essential to ensure unrelenting pressure on this country,” Foreign Minister Urmas Reinsalu said in a statement.

“If the sanctions help to end to Russian aggression, a positive effect on our own security will ensue,” he added.

Estonia has also declared that the short-term employment of Russian and Belarusian citizens holding a legal residence permit issued by another EU member state will no longer be allowed.

M. Reinsalu said the additional measure was intended to ensure that Russian and Belarusian citizens could not circumvent sanctions by obtaining a short-term visa for another country.

Belarus, an ally of the Kremlin, has facilitated Russia's invasion of Ukraine by allowing Russian troops to attack from its territory.