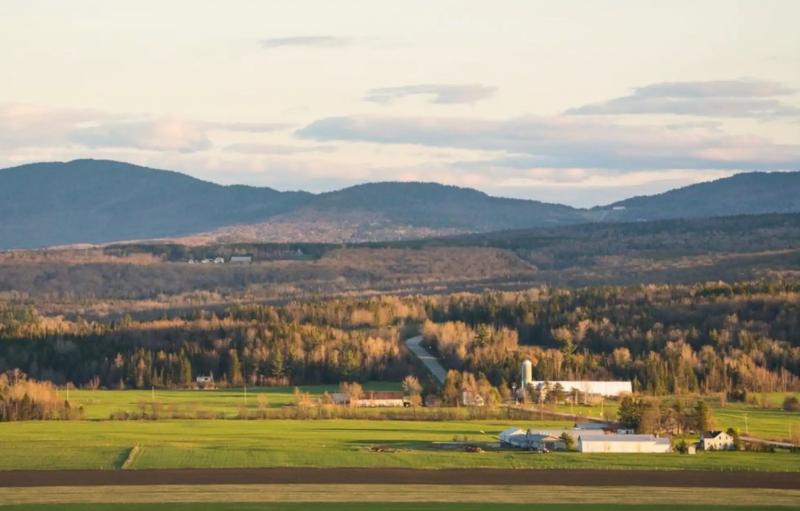 Faced with a lack of consensus, the Estrie region will keep its name, the latter was targeted by a request to change its name to be called “Eastern Townships”.< /strong>

“In light of the various comments received and considering the lack of a broad consensus within the population regarding the proposed name change, the government recommends the status quo and the maintenance of the current toponym for the administrative region of Estrie. said the Minister responsible for the Estrie region, François Bonnardel.

More than 500 people and organizations came to give their opinion on the matter during a public consultation led by the Commission municipale du Québec (CMQ).

“The work [that the CMQ carried out] made it possible to hear all of the stakeholders who wanted to share their point of view and their concerns,” mentioned the Minister of Municipal Affairs and Housing, Andrée Laforest. .

In its final report, the CMQ noted that 37.1% of respondents want to keep the name “Estrie” while 60% recommend the name “Cantons-de-l’Est”. However, many believe that both names can be used.

“We were able to observe that a good number of stakeholders expressed the opinion that the use of both designations can continue to coexist, except for a few nuances,” said the CMQ in its report.