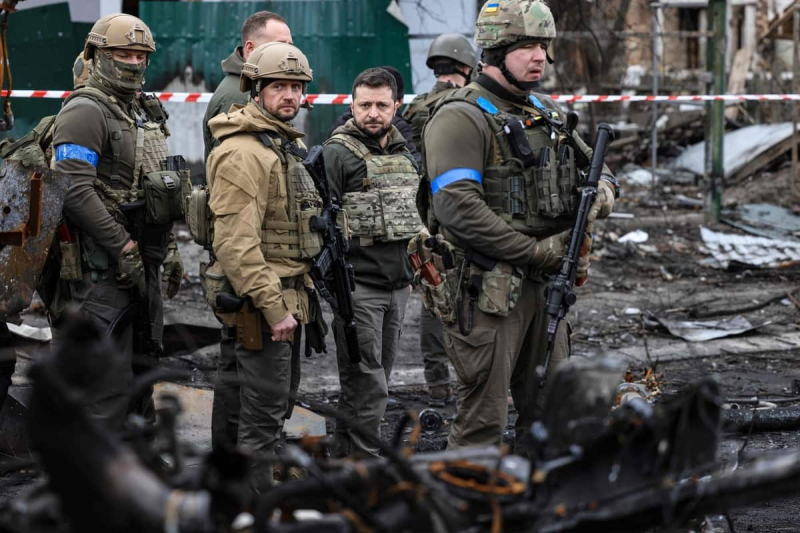 Member countries of the European Union agreed on Friday to top up with two billion euros the European Peace Facility (EPF), their financing instrument for military assistance provided to the Ukraine, we learned from diplomatic sources.

The agreement still needs to be endorsed at Monday's meeting of EU foreign ministers in Brussels.< /p>

An instrument created by EU Member States outside the common budget and supplemented by their contributions, the European Peace Facility was endowed with 5.7 billion euros for the period 2021-2027 to to finance operational actions under the common foreign and security policy (CFSP).

It was used shortly after the Russian invasion of Ukraine to finance arms supplies to Kyiv.&nbsp ;

And 3.1 billion euros have already been disbursed to reimburse member states for weapons and ammunition removed from their stocks and supplied to the Ukrainian Armed Forces.