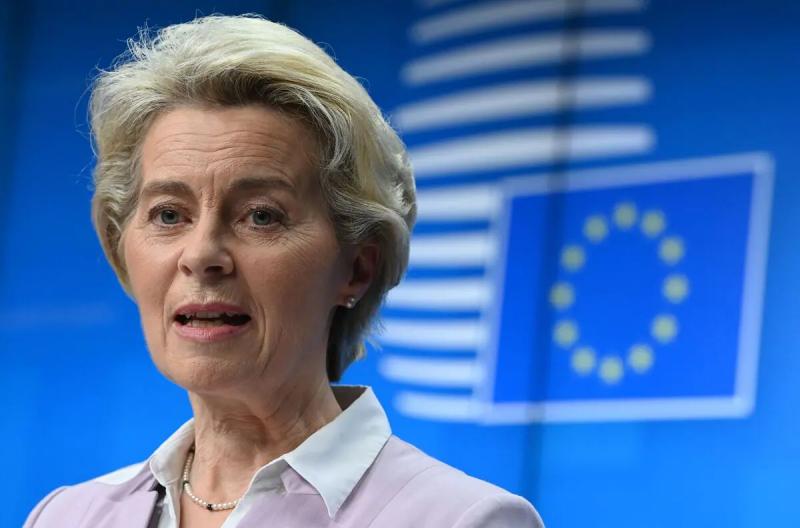 The President of the European Commission, Ursula von der Leyen, on Friday called on Ukraine to speed up its reforms against corruption, assuring the country of the support of the Twenty-Seven on “the long road” towards the accession to the EU.

Ms von der Leyen praised the reforms already carried out and the institutions put in place to create “an impressive anti-corruption machine”, in a videoconference speech to Ukrainian MPs.

“But now these institutions have need for means of action and the right people in positions of responsibility”, she estimated.

“It is appropriate that the new head of the prosecution specializing in the fight against corruption and the new director of the Ukrainian National Anti-Corruption Bureau be appointed as soon as possible”, declared the head of the European executive.

Regarding the project to reform the Constitutional Court, she considered it “necessary to provide, through legislation, a procedure for the selection of judges”.

She welcomed the adoption by Ukraine of a law aimed at undoing “the excessive influence of the oligarchs on the economy”, but demanded that the country now ensure its “implementation in a legally sound way”.

Ms von der Leyen also called for the adoption of a “media law, which brings Ukrainian legislation into line with European Union standards and provides the independent media regulatory authority with the necessary means”.

< p>The leaders of the 27 granted Ukraine the status of EU candidate on June 23.

“The road ahead will be long, but Europe will be at your side every step, however long it takes, from those dark days of war until the moment when you cross the threshold of our European Union”, promised Ursula von der Le yen.