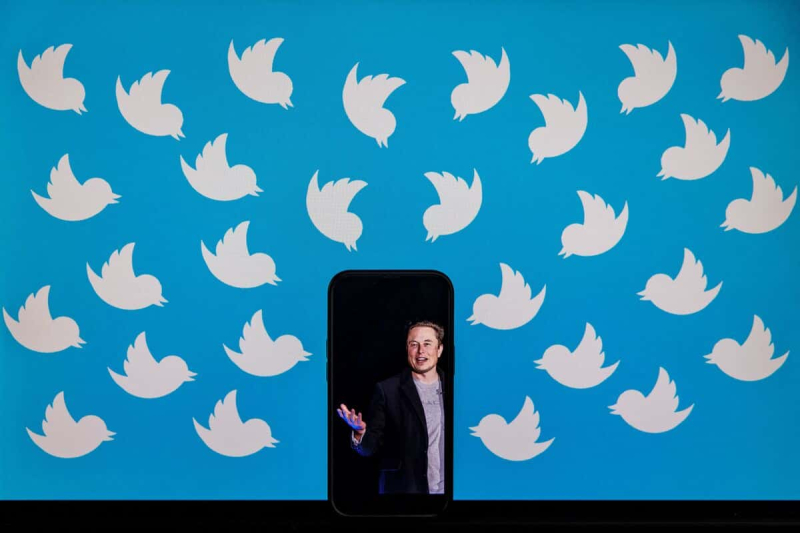 The European Commissioner for Justice expressed concern in Dublin on Thursday about layoffs at Twitter since its takeover by Elon Musk, after press reports of a closure of the group's office in Brussels.

“We are concerned about the decision to have fewer and fewer people working in the company,” EU Justice Commissioner Didier Reynders said in Dublin, where Twitter and other US tech groups have their European headquarters. .

“When we discuss hate speech, I'm sure we need human resources,” he added after a meeting with Twitter representatives.

“If you want to effectively detect and take action against disinformation and propaganda, it takes resources. Especially in the context of the disinformation war,” European Commission Vice-President Vera Jourova tweeted.

The figures show that only YouTube has improved its removal rate for hate content – as defined by an EU code of conduct – as efforts by Twitter and other tech companies have diminished.

Concerns about Twitter after its takeover by Elon Musk grew on Thursday: according to the Financial Times, the company dismantled its Brussels office, after the departure of executives who were in charge of compliance with EU rules.

“This is an additional concern, because for us, having a team dedicated to the relationship with the European institutions is very important,” said Didier Reynders in reaction to the Financial Times article.

However, the EU Commissioner added that he was “optimistic by nature” and had received commitments that the Twitter team in Dublin would take on this role.

Continued acquisition of the company last month, Elon Musk laid off around half of Twitter's 7,500 employees, including many of the counter-disinformation staff.

While in Dublin, Mr. Reynders is also due to meet with representatives of Meta, the owner of Facebook, on Friday.

Facebook founder and Meta executive Mark Zuckerberg announced on Nov. about 13% of its workforce, due to a drop in advertising.

The European operations of Meta and Twitter are located in Ireland, as are those of Google, Apple and Microsoft, which makes the Irish Data Protection Agency the main regulator to ask them for accounts es in Europe.