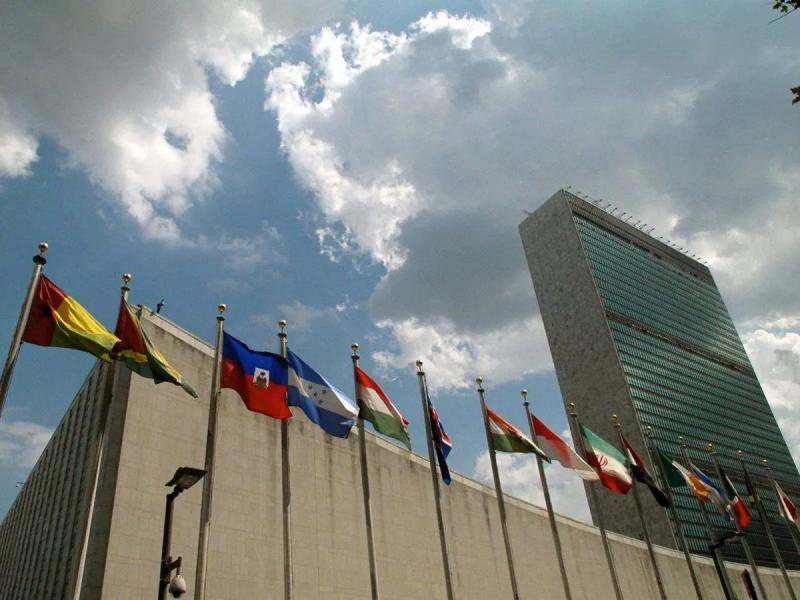 EU member countries except Hungary on Tuesday tabled a draft resolution calling on the UN to appoint an expert to monitor the human rights situation in Russia, a move Moscow has called “politically biased”.

After intense discussions, all the countries of the European Union, with the exception of Hungary, decided last week to ask the Council United Nations Human Rights Council to appoint a Special Rapporteur on Russia.

Luxembourg presented the draft resolution to the countries last Tuesday, according to sources familiar with the matter.

The move comes amid concerns over intensified repression in Russia, as the war is raging in neighboring Ukraine.

The text, of which AFP has read a copy and which should be the subject of a vote at the Human Rights Council in early October , expresses grave concern “at the significant deterioration of the human rights situation in the Russian Federation”.

It suggests the appointment of a “special rapporteur on the human rights situation in Russia for a period of one year”.

The appointed expert will “collect, examine and assess relevant information from all stakeholders” and submit a written report to the Human Rights Council (based in Geneva) within one year, as well as a report to the General Assembly in New York.

< p>Even before this draft text is published, the Russian mission in Geneva sent a letter to European countries on Tuesday, urging them to “reject this politically biased and baseless initiative”.

This letter, whose AFP read a copy, asserts that Western countries have long used “the issue of human rights as a pretext to interfere in the internal affairs of sovereign states”.

If the resolution were adopted, this would be the first time that the 47-member Human Rights Council would pass a resolution regarding the situation in Russia.

Early this year, the Council ordered an investigation into the abuses committed by Russian troops in Ukraine.

The draft resolution highlights “severe restrictions on the rights to freedom of opinion and expression, peaceful assembly and association (…) which result in a systematic repression of civil society organizations, human rights defenders, independent media workers, journalists and the political opposition by the Russian authorities”.