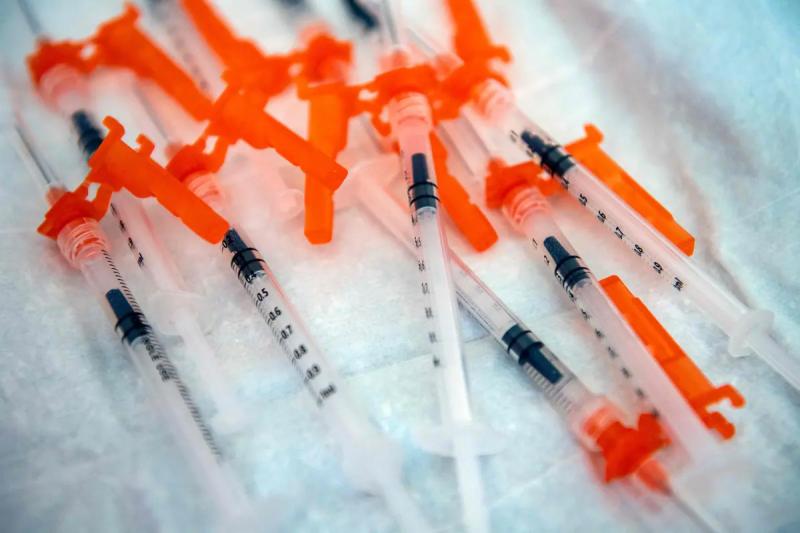 The European Commission has reserved with the American biotech Moderna 15 million additional doses of the new version of its anti-COVID vaccine, modified in particular according to the Omicron variant, it announced on Tuesday.

The European Medicines Agency (EMA), regulator of the sector, announced in mid-June that it had begun to examine this new version, intended to target both the original strain of SARS CoV-2 and that of the Omicron variant, including sub- variants have recently led to an increase in infections.

However, the agreement reached by the Commission remains subject to the green light from European regulators, “subject to marketing authorization (in the EU) within a timeframe that would allow the use of these doses for vaccination” this fall and winter, according to a press release.

These 15 million are part of the global order of 460 million doses placed with Moderna, on behalf of the Twenty-Seven, by the Commission since the start of the pandemic. The laboratory uses messenger RNA technology.

At the beginning of June, the European executive announced that it had reached an agreement with the New York biotech so that “part” of the doses whose delivery was expected in the second quarter could be delivered only from September, in the form of vaccines of reminder adapted to SARS CoV-2 variants, including Omicron.

Brussels announced on Tuesday that it had reached an agreement with Moderna to adjust the schedule once again, this time pushing back to September and during the autumn then winter the supply of doses whose delivery was initially scheduled for this summer.

This is “to better meet the needs of Member States this fall and winter, “when they are more likely to need additional supplies for their national (vaccination) campaigns and the fulfillment of their international solidarity commitments,” the Commission explained.

“ The agreement also guarantees that, if one or more adapted vaccines (to the variants) receive at least one marketing authorization, Member States can choose to receive these adapted vaccines under the current contract”, specifies the European executive.