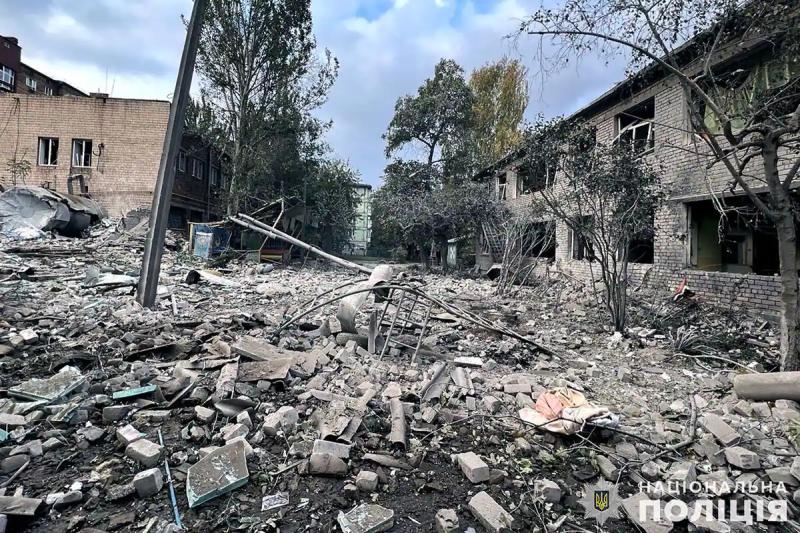 The European Union has extended “at least until March 2024” the temporary protection granted to Ukrainian refugees due to the war started by Russia, Home Affairs Commissioner Ylva Johansson announced on Monday.

She said that 4.2 million Ukrainians were currently affected by this status, granted for the first time by the EU, which gives them rights to access to housing, the labor market, the school system and social benefits in particular.

“The Temporary Protection Directive will continue to apply until at least March 2024,” the Swedish commissioner announced.

Monday morning's shelling of Kyiv and other Ukrainian cities “shows that it is important that we continue to welcome those who need to flee to the EU,” she added.

She assured Ukrainians who had decided to return home that they could return to the EU if the situation deteriorated again there, and regain their temporary protection status.

“We have decided that it will not be necessary to deregister from temporary protection if you return (to Ukraine). The only thing you need to do is report to the national or local authorities in your host country that you are returning to Ukraine,” she clarified.

The Temporary Protection Directive, separate from the regular asylum procedure, was first activated by the EU at the beginning of March, a few days after the start of the Russian offensive in Ukraine.

This directive applies for one year, renewable. It can be extended for a third year, i.e. until March 2025, with the approval of the Council (Member States).