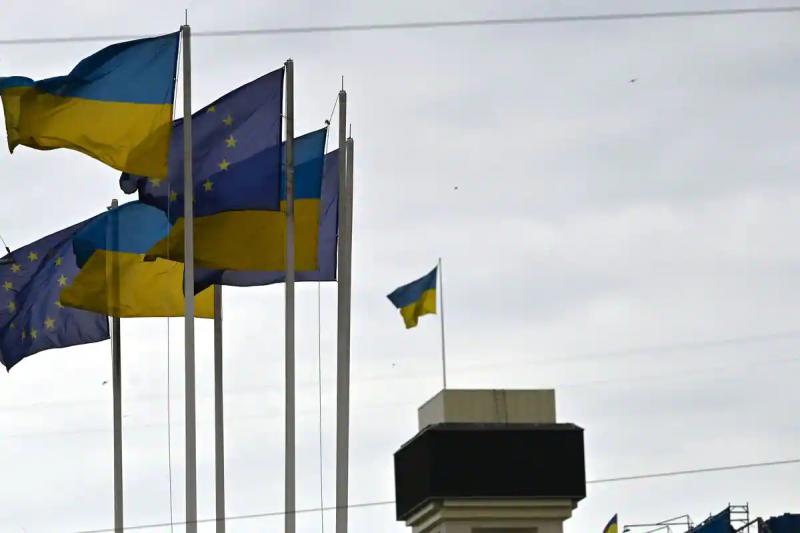 Ukrainian President Volodymyr Zelensky said Friday that Ukraine and the EU are entering a new chapter in their history, following the acceptance of his country's candidacy.

“Now we are no longer close. Now we are together,” Mr. Zelensky told the Ukrainian parliament, hailing the beginning of a new chapter in the history of his country's relations with the European Union.

It is “a great honor and a great responsibility” to work to “achieve the aspirations” of the country, he launched.

“We have covered a journey of 115 days to obtain candidate status and our journey to membership should not take decades. We should get there quickly,” said the Ukrainian president. “Ukraine is fighting to choose its values, to be in the European family.”

After her speech, European Commission President Ursula von der Leyen told Ukrainian leaders and parliamentarians by video that their country's membership was within their reach, while calling on them to speed up reforms against corruption and formulating several precise advice on justice and the necessary reduction of the influence of the oligarchs.

An EU flag has been installed at the seat of parliament, next to the yellow and blue flag of Ukraine .

Mr. Zelensky, Prime Minister Denys Shmygal and Speaker of Parliament Ruslan Stefanchuk signed a joint pledge symbolizing the unity of the three branches of power in their efforts to join the EU.

Ukraine has formally requested its accession to the EU five days after the start of the Russian invasion on February 24. The 27 members of the Union accepted his candidacy on June 23.

But the process is likely to take several years, as the example of Turkey and Balkan countries shows, due to including strict criteria regarding the rule of law and the economy of candidate countries.