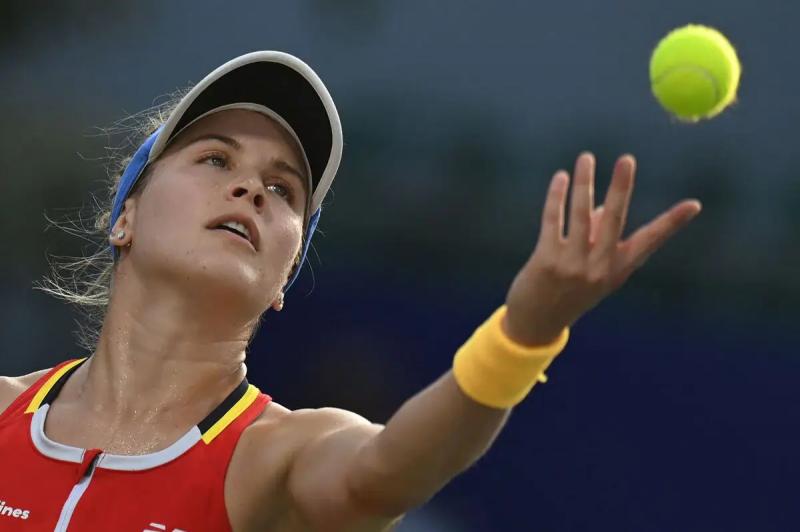 Eugenie Bouchard took a step towards the main draw at the tournament in Ostrava, Czechia, one of the last WTA 500 events of the year, beating Frenchwoman Océane Dodin in her first match of the qualifying, Saturday.

The Quebecer had to work hard to get past the seventh best player in the qualifying phase, but she beat her in three sets of 6-2, 4-6 and 6-3. Bouchard notably dominated her rival with 16 aces.

It was very difficult to serve for Dodin, who is ranked 103rd in the world. She committed no less than 10 double faults and was broken six times.

It was not much better for “Genie” in this regard, she who had her serve stolen four times . His powerful second ball, however, allowed him to win 52.8% of rallies.

Bouchard, who is ranked 469th, will have another good challenge on his way. She will face the Hungarian Dalma Galfi (91st) with a ticket for the main draw at stake.