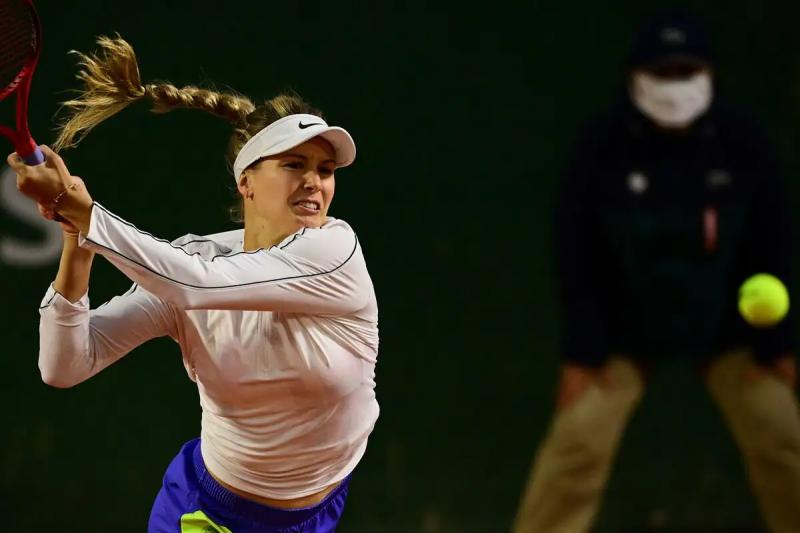 In her first singles match in almost 17 months, Eugenie Bouchard took down the flag against Dutch Arianne Hartono on Tuesday in the first round of the WTA 125 tournament in Vancouver.

Bouchard suffered five breaks of service. She was successful on 63% of her first face-off attempts, but only won 53% of the rallies in this situation.

The 28-year-old athlete also failed to take advantage of the largesse of the 166th player in the world, she who managed only 47% of her first service balls.

It was the first time that Bouchard returned to competition in singles since his defeat in the first round of the 2021 edition of the Monterrey tournament in Mexico. She then underwent shoulder surgery.

Bouchard will, however, continue her journey in doubles in Vancouver. Thursday, in the company of her compatriot Kayla Cross, she faced a duo composed of the American Asia Muhammad and the Japanese Miyu Kato in the quarter-finals. The latter are the favorites of the event.

Recall that Bouchard and Cross had defeated the Italians Elisabetta Cocciaretto and Lucia Bronzetti on Monday.