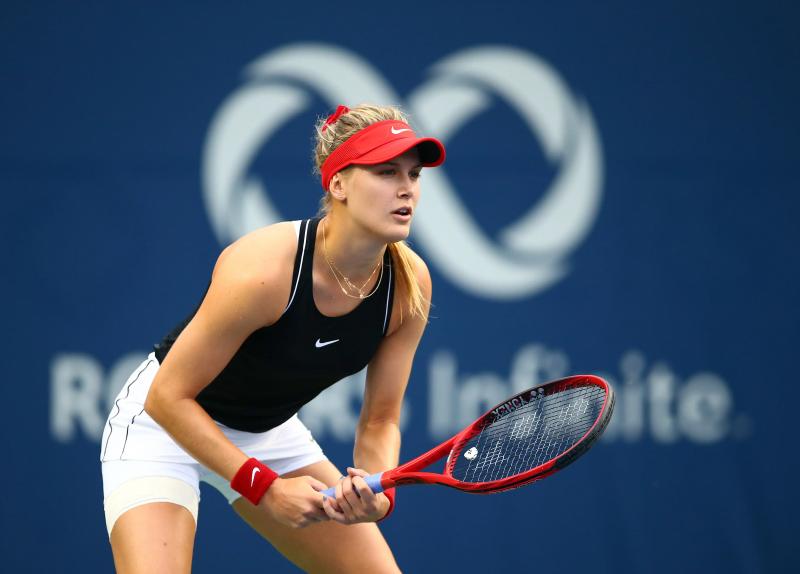 Having received an invitation to participate in the Odlum Brown Open in Vancouver, Quebecer Eugenie Bouchard will return to competition after 18 months on the sidelines.

< p>The organizers of the WTA 125 tournament announced on Tuesday that they had granted a bye to the main draw to “Genie”. The former world number five confirmed on Twitter on Wednesday that she agreed to play there next week.

The 28-year-old suffered a right shoulder injury a year ago and required surgery. The last tournament she took part in was in Monterrey, in March 2021.

Bouchard was originally due to play at Wimbledon in July, but she dropped out of the draw, with no points in the standings. granted thereto. She said at the time that she wanted to focus on the United States Open.

In addition to Bouchard, the organizers in Vancouver also gave places in the main draw to Quebecers Alexis Galarneau and Gabriel Diallo, as well as to Ontario's Carol Zhao.