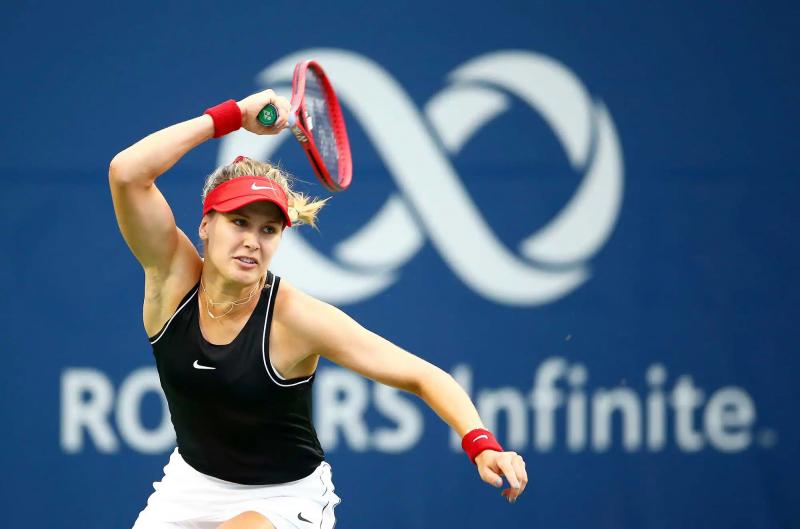 Eugenie Bouchard is not on the roster for the upcoming U.S. Open, which begins August 29.

Operated on her right shoulder in June 2021, the Quebec racket planned to return to the game this season. She had mentioned a return to Roland-Garros, then to Wimbledon.

Finally absent in Paris, “Genie” also gave up playing the English tournament, since no points in the standings were distributed there this year, in retaliation for the organizers' decision to ban Russian and Belarusian players.

She then announced that she would use her protected ranking – which is around 120th in the world – to compete in the US Open and the Australian Open.

The 28-year-old player no longer appears in the WTA rankings, she who has been absent from the field for more than a year.

Bouchard seems to be lagging behind in the rehabilitation of his shoulder. She was also due to take part in the Washington tournament at the end of the month, and the Toronto one at the beginning of August.

She will need a pass to take part in the National Bank Open. This morning, the organizers awarded one to the American Venus Williams, former world number 1.

The others will be announced in the coming days, the Journal was told.