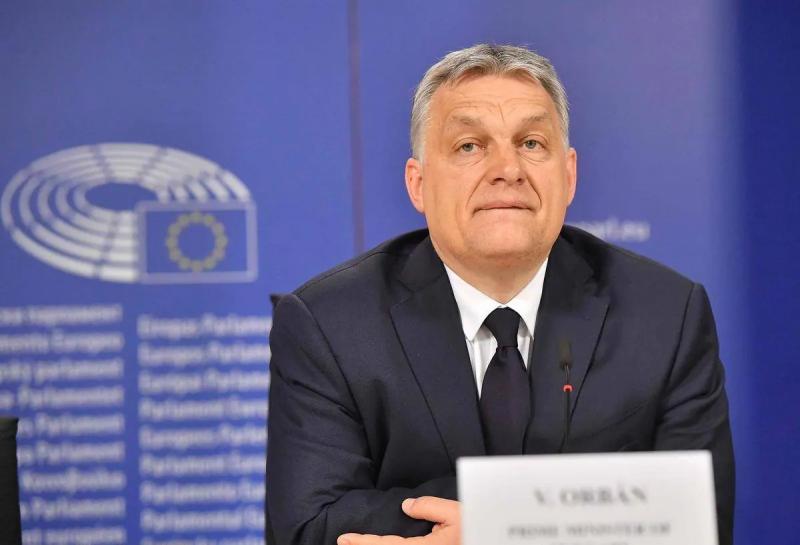 MEPs adopted yesterday by a majority of 433 votes a very harsh report against Hungary, concluding that this country is no longer a democracy, but an electoral autocracy.

This report weakens the position of the Hungarian Prime Minister, Victor Orban. Nevertheless, Hungary serves as an inspiration to several far-right parties in Europe. It is also a spearhead of Chinese influence and Russian influence in the European Union. This is why the governments of the European Union are increasingly seeking to neutralize Orban and put Hungary back on a democratic trajectory.

Victor Orban became Prime Minister for the first time in 1998, at the age of 35. He then brought his country into NATO. Defeated in the 2002 elections, he spent a few years in the opposition and became prime minister again in 2010. It was from this moment that his policies began to take a dictatorial turn. The same year, he passed a law that gave him great control over the media. In 2011, he changed the constitution by incorporating very right-wing policies, such as the restriction of the right to strike. In 2013, he passed several undemocratic laws, including unlimited pretrial detention. In subsequent years he increased the role of the government in the economy and placed loyal supporters at the head of all important Hungarian organizations.

Orban's policy towards illegal immigrants is much harsher than that of most European countries, earning him strong animosity from Europe's very pro-immigrant left. Thus, in 2015, he built a barrier between Hungary and Serbia, while he authorized the army to fire rubber bullets at illegal immigrants. Orban believes that Muslims are a danger to European civilization. He even said this summer that he doesn't want Hungarians to become a “mixed race” mixed with non-Europeans, which has earned him accusations of racism.

3. What are Orban's relations with China and Russia?

Although very anti-communist, Orban invited China to open a university campus in the Hungarian capital, which poses serious problems of espionage for all European research. Orban also wants to attract Chinese capital to Hungary. Furthermore, Orban began approaching Vladimir Putin in 2010 to guarantee Hungary a cheap gas supply. In addition, Russian energy made Hungary independent of sources that could have come from Muslim countries. Putin and Orban each believe that European civilization should be based on Christianity.

4. What can the European Parliament do?

The European Parliament can withhold part of the money that must be paid to it through the European Union. In the current inflationary context, this will hurt Hungary and Orban very badly.

5. What is Orban's response?

Orban is trying to convince the countries of the European Union to give him time, in particular to set up a commission which would be in charge of the fight against Corruption. Orban could also make the justice system more autonomous and straighten out the electoral system. But it's doubtful he'll back down on policies he sees as related to upholding Christian values.