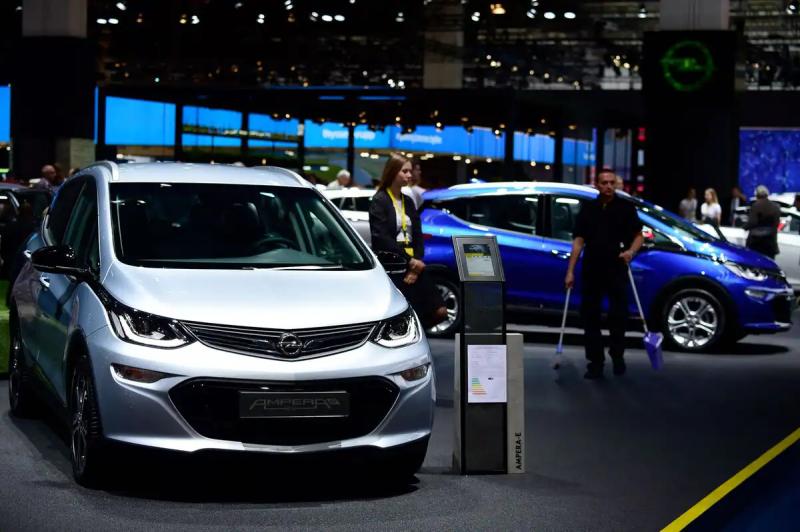 Car sales fell 14% in the European Union in the first half of 2022 compared to the same period of 2021, the European Manufacturers Association (ACEA) said on Friday.

Amid continued shortages of electronic chips, some 4.6 million new vehicles were sold in the European Union, with all major markets posting double-digit declines.

Since the spring of 2021, the automotive market has been held back in Europe and America by a series of logistical problems, including a shortage of semiconductors. These electronic chips, mainly produced in Asia, are essential for the manufacture of telephones and laptops, but also cars which carry ever more electronics.

With chip supplies stabilizing, ACEA predicted a rebound in auto sales in the second half of 2022, but the war in Ukraine dampened that optimism.

Despite sales figures in decline, manufacturers reaped profits in the first quarter on the back of rising car prices. But their sales figures continued to decline in April.

Its runner-up Stellantis lost 22.5% in the first half, and 17.9% over one year, with significant declines for Peugeot, Fiat and Citroën, in particular.

Only the Korean group Hyundai- Kia continues to grow in the European market with +9.9% in the first half, but -4.8% over one year. It thus falls behind the Renault group in market share (8.2% against 11.8 in the first half).