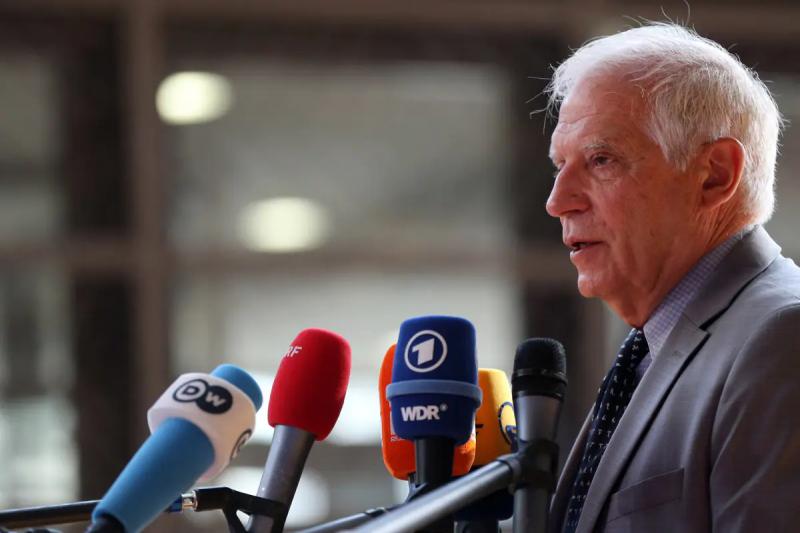 European Union Foreign Minister Josep Borrell on Thursday condemned China's “aggressive” military maneuvers, saying there was “no justification” to be used “as a pretext” the visit to Taiwan by US Deputy Speaker Nancy Pelosi.

“It is normal for MPs from our countries to travel internationally,” he wrote on Twitter from Phnom Penh, on the sidelines of a meeting of ASEAN foreign ministers.