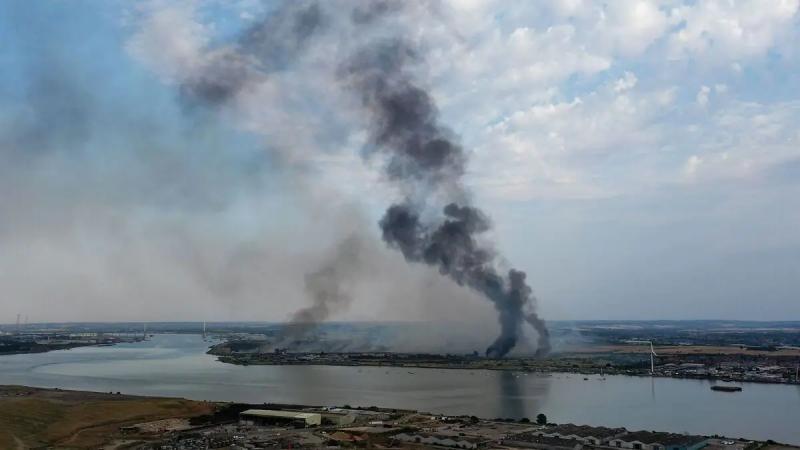 The US administration said Tuesday that record temperatures in Europe showed the need for climate action and promised to do its part despite legislative and legal setbacks in the United States.

“The dire warnings, I think, are backed up by the weather conditions we are currently experiencing,” State Department spokesman Ned Price said after Britain recorded 40 degrees Celsius for the first time. /p>

“We are committed to seizing this moment and doing all we can, including on the global stage,” Mr. Price told reporters, “to ensure that this decisive decade does not pass. without us having taken the appropriate measures”.

“We are fully capable of meeting the goals that have been set for us,” he said.

President Joe Biden is due to speak on climate change on Wednesday during a visit in Massachusetts, shortly after Democratic Senator Joe Manchin said he would not pass a climate law, likely dooming it to failure.

The United States has said it will reduce their greenhouse gas emissions by 50 to 52 percent by 2030, compared to 2005.

The Biden administration's climate envoy, John Kerry, told the AFP that his country was determined to meet its greenhouse gas emission reduction targets despite a recent unfavorable Supreme Court ruling.