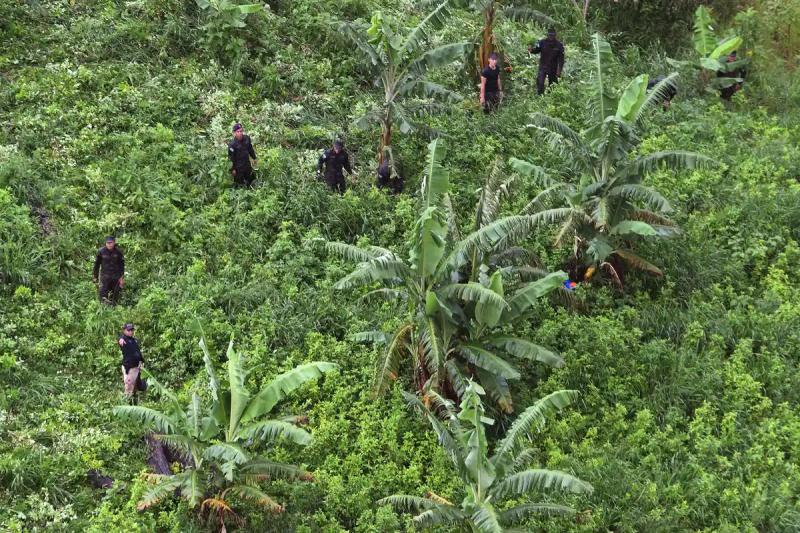 A former member of Colombia's anti-narcotics police, suffering from Parkinson's disease, was euthanized on Monday after years of exposure to glyphosate sprays on coca fields.&nbsp ;

Sergeant Gilberto Avila, 59 years old and whose body was largely paralyzed, reached this end of life in a medical establishment in Armenia (center-west), said a of his relatives to AFP.

“I don't want glyphosate to continue killing lives like mine,” Giberto Avila said in a video sent to media last week, in which he made his decision public.

In the years 1990, he had participated in several sprinklings of coca cultivation areas, the basic component of cocaine, using this herbicide. “We had to guard the ground so the criminals wouldn't hit the planes and helicopters… the chemicals were falling on us,” he said.

He was diagnosed with Parkinson's neurodegenerative disease in 2009.

There is “a strong probability that it was because of the glyphosate, since two other colleagues are also sick. We were subjected to the same spreading conditions”, he also argued.

Scientific studies warn that prolonged exposure to this herbicide represents a “risk factor” for developing Parkinson's.

Colombia, the world's largest exporter of cocaine, in 2015 suspended spraying glyphosate on coca drug crops because it suspects that this product may cause harm to health and the environment.

Colombia decriminalized euthanasia in 1997 for terminally ill patients and, the year last, it extended this right to people suffering from “intense physical or psychological suffering” due to injury or incurable disease.