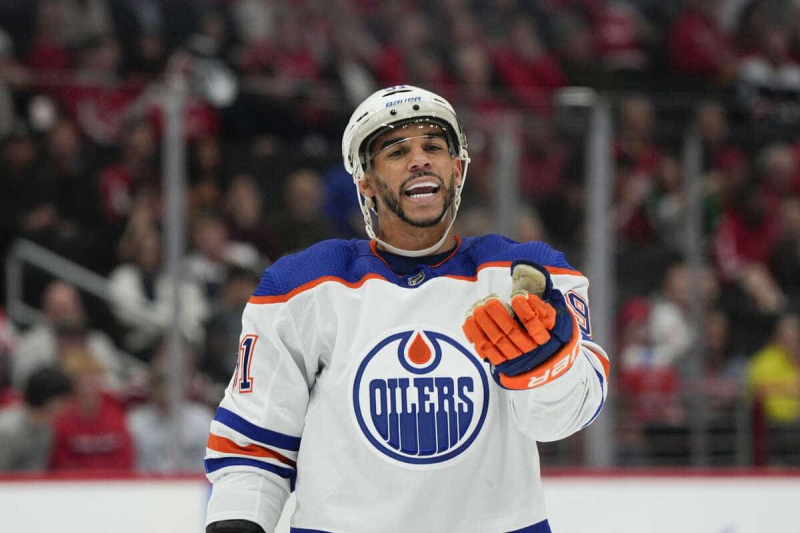 The Edmonton Oilers expect to see Evander Kane back in action this week, possibly Thursday in the game against the Tampa Bay Lightning.

Having suffered a serious cut on the wrist during the meeting of December 8 against this same formation, the attacker was to discuss with the doctors Monday in order to possibly receive the authorization to play again, according to the TSN channel. If he can't face the Bolts, Kane should return to action on Saturday against the Vancouver Canucks.

The veteran was hit by the blade of Patrick Maroon's skate, which led to his emergency hospitalization and an operation the same evening. Initially, his absence was estimated at a minimum of three months.

Kane has amassed 13 points, including five goals, in 13 games since the start of the campaign. His team is holding on to eighth place in the National Hockey League Western Conference.