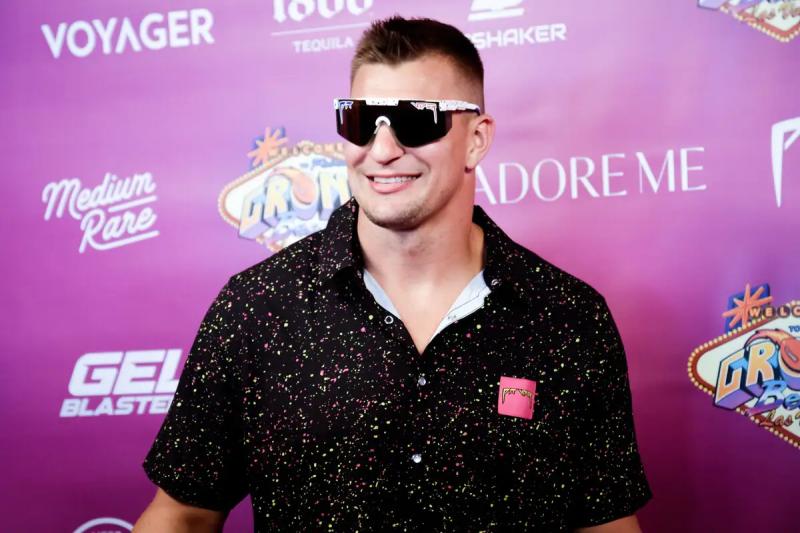 Even if Tom Brady calls and begs him, tight end Rob Gronkowski won't come out of retirement.

That's what the man 33-year-old said in an interview with the ESPN network on Tuesday.

“I love this sport and I am grateful for all the opportunities that football has given me, but I I'm done with football and I'm making the leap into the business world,” said the man who officially hung up his helmet and shoulder pads in June.

This is the second time that “Gronk is retiring from the NFL.

On Tuesday, the 33-year-old athlete announced his retirement on his social media. The star player had decided not to play football again after the 2018 campaign, having played nine seasons with the New England Patriots.

He returned to competition, however, after his good friend Brady l convinced him to join the Tampa Bay Buccaneers with him in 2020. If the holder of seven Super Bowl rings ever tries his luck again, what will Gronkowski say to him?

“I would answer obviously to the greatest quarterback of all time, and ask him how he's doing. I would tell him I'm fine, but I'm not going back to football,” the New York State native said.

In 11 NFL seasons, Gronkowski caught 621 passes for gains of 9,286 yards and 92 touchdowns in 143 games. He was named to the Goodell Tour All-Star Team four times and received five Pro Bowl invites. “Gronk” has also won the Super Bowl four times.