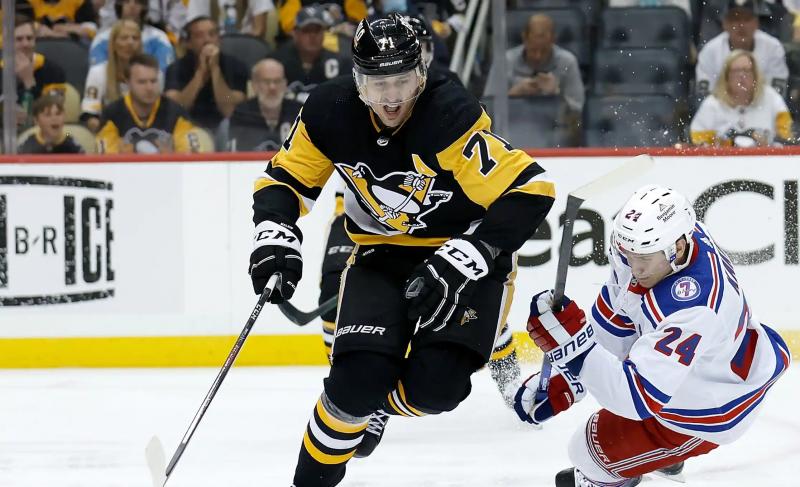 Unsatisfied with his negotiations with the Pittsburgh Penguins, center Evgeni Malkin will likely test the free agent market.

Reported the TSN network on Monday. At 35, the three-time Stanley Cup champion will be able to speak to a team other than the Pens for the first time since the Pennsylvania team selected him second overall in the 2004 draft.

The main point of contention between “Geno” and the Penguins would be the length of his next agreement. He has just completed the final campaign of an eight-year contract worth $9.5 million a year.

In 2021-22, Malkin missed the first half of the season before collect 42 points in the remaining 41 games.

In career, the number 71 collected 1146 points in 981 games and notably won two Art-Ross trophies, awarded to the top scorer in the National Hockey League (NHL).