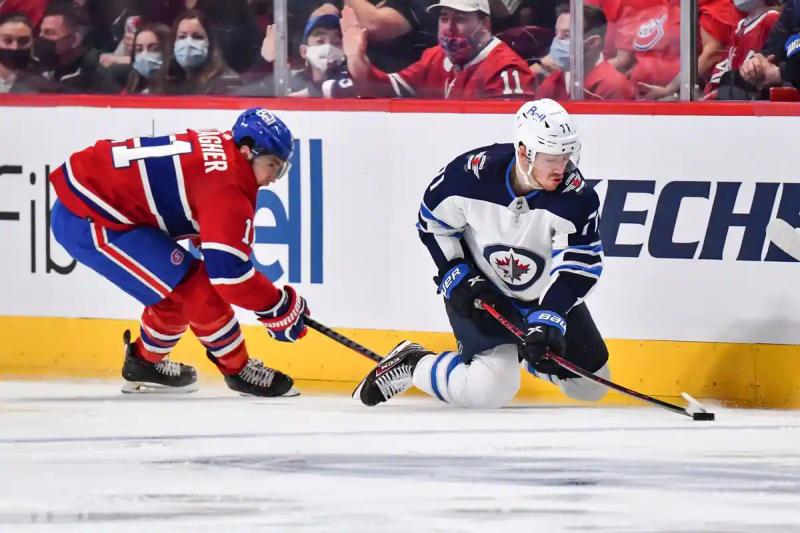 Forward Evgeny Svechnikov will pursue his dream of playing full-time in the National Hockey League (NHL) with the San Jose Sharks, who signed a one-year deal on Sunday.

The Russian winger's agent, Dan Milstein, revealed the terms of the deal on Twitter. Svechnikov, older brother of the Carolina Hurricanes star, has agreed to a two-way deal that will earn him $750,000 if he plays on the Bettman circuit.

The former pick of first round in 2015 of the Detroit Red Wings spent the entire 2021-2022 campaign with the Winnipeg Jets. He had seven goals and 19 points in 72 games.

Before that, Svechnikov played with the Red Wings organization for the first six seasons of his career, which was punctuated by several long visits to the infirmary. At 25, he has 31 points in 113 NHL games.

Svechnikov should get his chance with the California team, which is not known for its depth on offense.