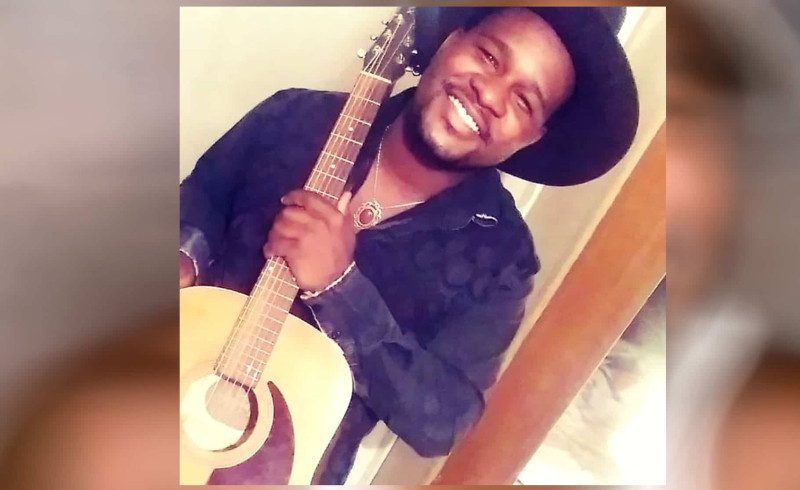 The singer made it into the top six contestants of American Idol in the 2014 edition.

According to members of his family consulted by TMZ, he died of a heart attack on Sunday evening in Jasper, Alabama.

He was rushed to a local hospital but could not be revived.

Fans of the show particularly remember his memorable audition in Salt Lake City, where he wowed the judges with his version of the Allman Brothers play “Soulshine.”

Keith Urbain who was on the judging panel told him : “You sing because you have to sing, not because you want to. And in a very deep way. That's why it's so felt and true.”