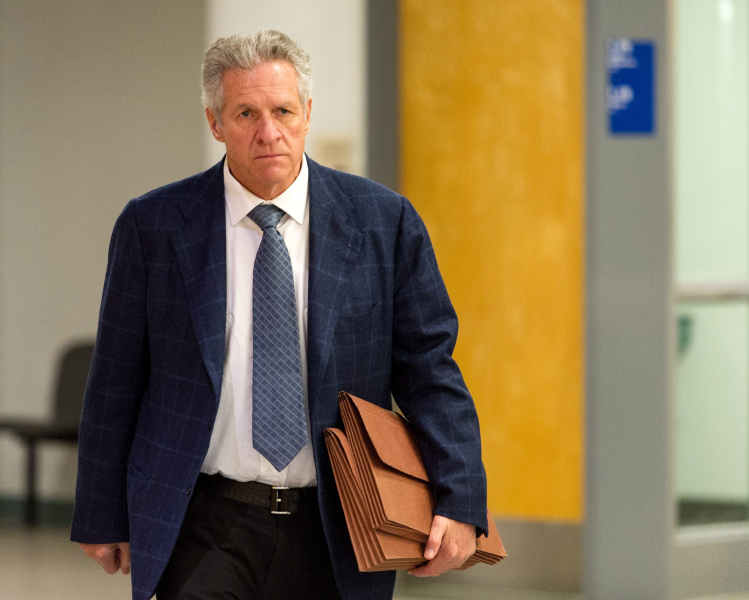 Ex-entrepreneur Tony Accurso, whose family has been targeted by a series of threatening criminal acts since this summer, is in debt of more than $107 million, our Bureau of Investigation has discovered.< /strong>

According to documents we have consulted, Accurso has recently taken steps under the Bankruptcy and Insolvency Act. He is trying to reach an agreement with his creditors.

As part of these proceedings, the fallen entrepreneur claims to have debts amounting to $107,316,007, and assets of just under $10 million.

The one who once owned a business empire with a turnover of almost billion per year is not his first financial setbacks.

In 2020, he had sheltered his companies from their creditors. Several cities including Montreal and Laval, as well as Revenu Quebec, claimed tens of millions of dollars from him in connection with dubious maneuvers in the context of public contracts.

At the same time, Accurso was sentenced to 4 years in prison for having participated in a fraudulent scheme led by the former mayor of Laval Gilles Vaillancourt.

This time, the steps of the entrepreneur in under the law on bankruptcy and insolvency are made on a personal basis.

For several weeks, threats have continued to accumulate against the family of the ex-entrepreneur.

In early July, a vehicle in front of his son's residence, on a quiet street in Deux-Montagnes, was the target of arson.

Then, on the 24 August, the neighboring residence was the target of gunfire. Casings had been found on the ground, and projectile impacts were visible on the building and vehicles.

Two days later, in the middle of the night, about ten shots had reached the residence of Accurso's son.

And this week, on the night of Monday to Tuesday, the residence belonging to Accurso's daughter, not far from there, was completely destroyed by arson. No one was injured as the residence was unoccupied.