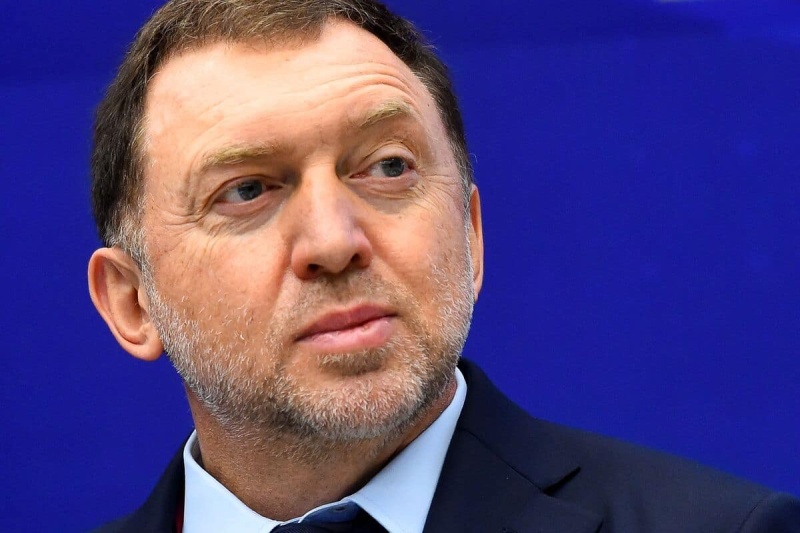 A former senior US federal police official was arrested in the United States on Saturday over his murky dealings with foreign actors, including Russian oligarch Oleg Deripaska, the Justice Department said on Monday .

Charles McGonigal, 54, headed the counterintelligence unit at the FBI office in New York before retiring in 2018, according to a ministry statement.

Arrested this weekend in New York, he is being prosecuted in two separate cases.

New York federal justice accuses him of having worked for the founder of the aluminum giant Rusal, although the latter has been targeted since 2018 by American sanctions prohibiting him from having any commercial relations with Americans.

Charles McGonigal, who had investigated Russian oligarchs when he was at the FBI, is suspected of having tried in 2019 to have the sanctions against Mr. Deripaska canceled – without success –, then of having carried out investigations in 2021 on one of his rivals.

According to the indictment, he was paid through front companies and did business through an intermediary.

Charged with violations of sanctions and money laundering , he faces 20 years in prison. He is due to appear before a judge on Monday with an alleged accomplice, a former Russian diplomat who became a naturalized American and became a sworn translator for the judicial system.

In addition, Charles McGonigal is being prosecuted by federal justice in Washington for having concealed , while still at the FBI, payments made in connection with his activities in Eastern Europe.

According to the indictment, he received $225,000 in cash from the part of a former Albanian secret service agent, naturalized American, whom he accompanied on business trips to Albania and Kosovo.

He had established a relationship with the Prime Minister of Kosovo , which he never made public, in violation of his obligations.