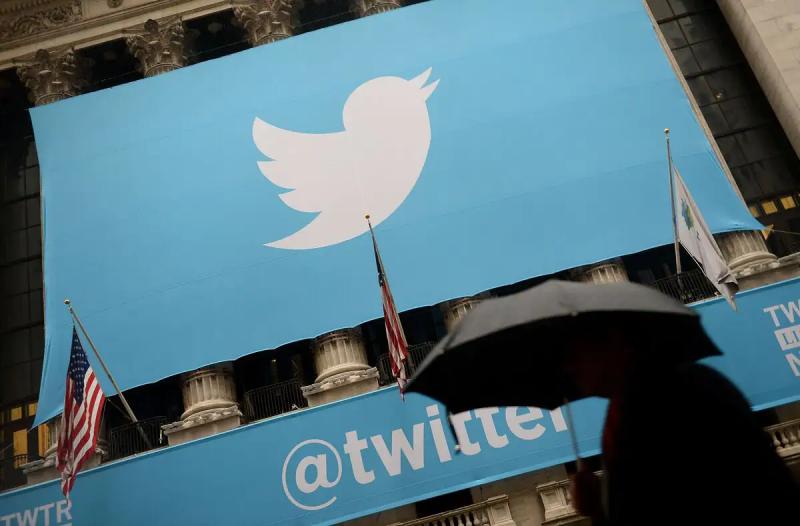 A jury in California must judge the fate of a former Twitter employee, accused by American justice of having extracted personal data from his own platform for the benefit of Saudi Arabia, which sought to know the identity of critics of the regime.

According to the prosecution, Ahmad Abouammo, a “corrupt employee”, sold for tens of thousands of dollars to Riyadh detailed information on specific anonymous accounts.

The defense, before the jury retired to deliberate on Thursday, countered that he was just doing his job, simply accepting a few freebies.

“The evidence showed that, for money and when he thought he was doing it out of sight, the defendant sold his place to a relative” of the Saudi royal family, said federal prosecutor Colin Sampson. in his final words to the jury.

Ahmad Abouammo was arrested in Seattle in November 2021, believed to be working illegally for a foreign government.

Together with another Twitter employee, Ali Alzabarah, they are accused of having been approached by Ryad at the end of 2014-beginning of 2015 in order to transmit user data accessible only internally (email address, telephone number, date of birth, etc. .) that could allow Saudi Arabia to identify hitherto anonymous critics on the social network.

While Mr. Abouammo left Twitter in 2015 to move to Seattle, Ali Alzabarah, a Saudi, left the United States.

For Angela Chuang, Ahmad Abouammo's lawyer, her client is on trial instead of Mr. Alzabarah. “And it's their fault, (American justice) let Mr. Alzabarah flee the country while he was under FBI surveillance!”, She said.

The lawyer, if she admits that a Saudi operation could have been set up seven years ago to obtain information on opponents from Twitter employees, assures that the prosecution has not proven that her client was one of them.

“It is obvious that the defendants the government was looking for are not there,” said Ms. Chuang.

She mocked the procedure that ends as a “human resources investigation disguised as a federal trial”.

His client is indeed accused by Twitter of not having respected the rules of the company by not declaring to his superiors having received $100,000 and a watch worth more than $40,000 from someone close to the Saudi monarchy.

It was “pocket money” for Saudis accustomed to opulence, told the j Mrs. Chuang.