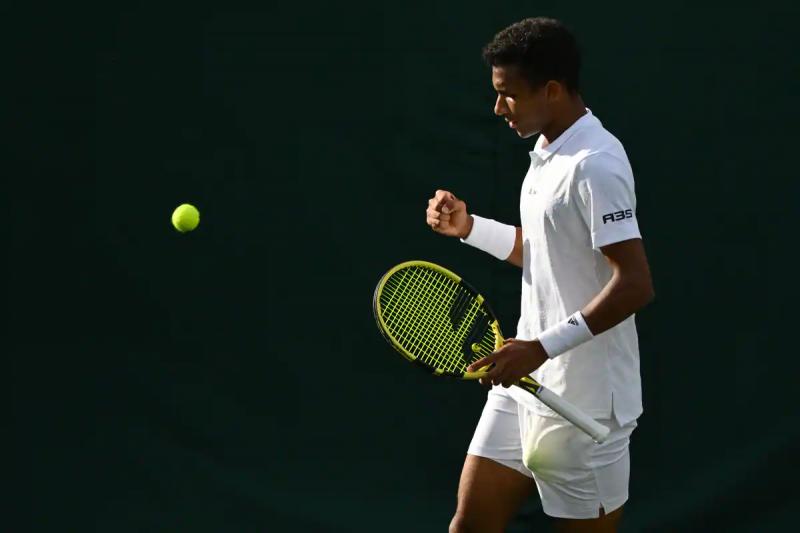 Quebecer Félix Auger-Aliassime began his career at the Newport tournament by winning his first doubles duel on Tuesday in Rhode Island.

In the company of his partner, the French Benjamin Bonzi, the representative of the maple leaf defeated the German pair composed of Peter Gojowczyk and Dominik Köpfer in two sets of 6-1 and 6-4. This was a round of 16 clash.

The winners were particularly effective in possession. They staked 78% of their first serve attempts and won 82% of rallies contested in this situation. They also saved the three break points that their rivals had given themselves.

In the quarter-finals, “FAA” and his teammate will face the first seeds: the South African Raven Klaasen and Brazilian Marcelo Melo.

In addition, Auger-Aliassime will begin his career in singles on Wednesday in Newport. The favorite for the ATP250 series event will face Australian Jason Kubler, who is ranked 102nd in the world.