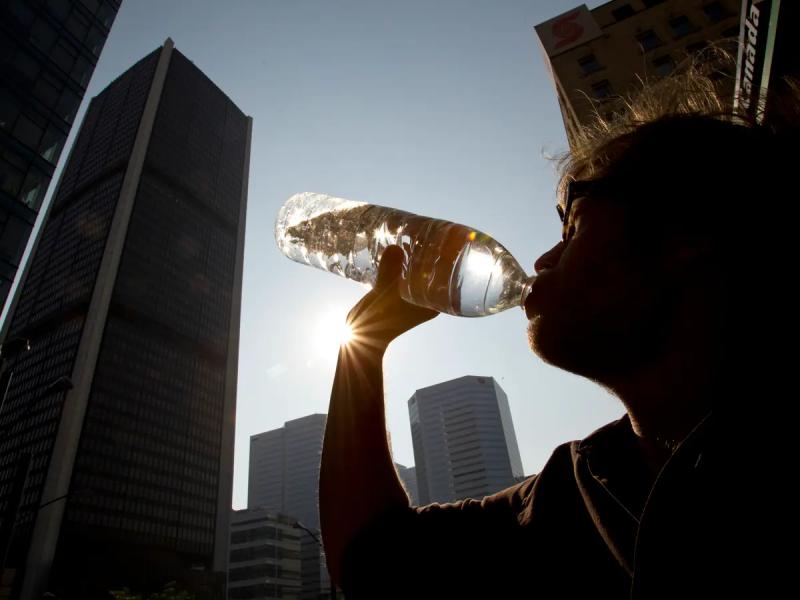 A TikTok challenge urges users to consume 4.5 liters of water a day for a month; a doctor says the challenge can be dangerous for your health.

Influencers on the social network are promoting the challenge to young people, says the daily Ouest- France.

A general practitioner met by the French daily warns the population against the information said in the TikTok challenge.

“I'm not very surprised that this challenge exists. But it is surprising to see this type of recommendation appear when it is not based on any scientific study, “says Jacques Battistoni.

“When you drink so much water in such a short time, there is bound to be a lot of work for the kidneys, which have to eliminate a very large amount of water. Physiologically, it is overloading the kidneys,” he adds.

Generally, nutritionists say that 1.5 to 2 liters of water a day is enough. The TikTok challenge recommends more than double the limit suggested by specialists.