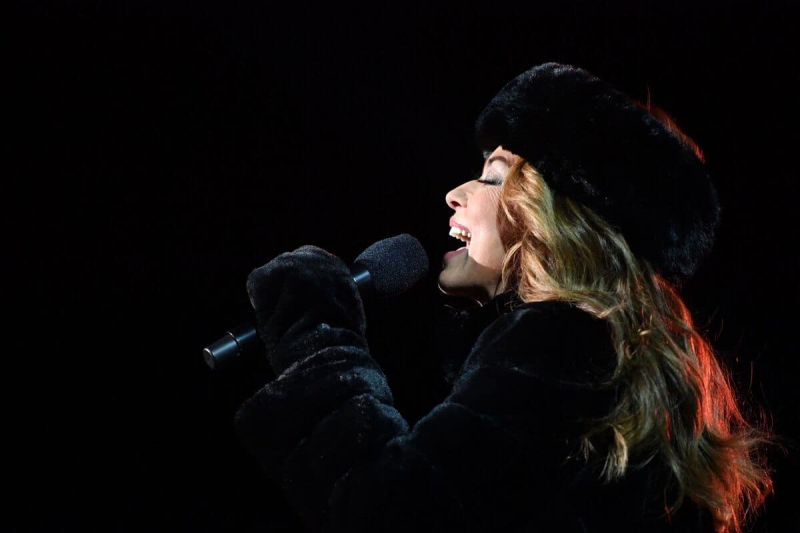 Shania Twain is adding concerts in Quebec as part of a second leg of her world tour which will now keep her on the road for a good part of 2023.  < /p>

The Canadian country music star will make a second stop at the Videotron Center in Quebec City and the Bell Center in Montreal on October 24 and 25. Performances of the Queen Of Me tour have already been announced at the same venues for June 17 and 18.

Several additional performances in Canada and the United States have also been added to its 2023 agenda.

The general public will be able to purchase tickets for the concert in Quebec City on December 16, at 10 a.m. The day before, subscribers to the Videotron Center newsletter will have access to a presale.