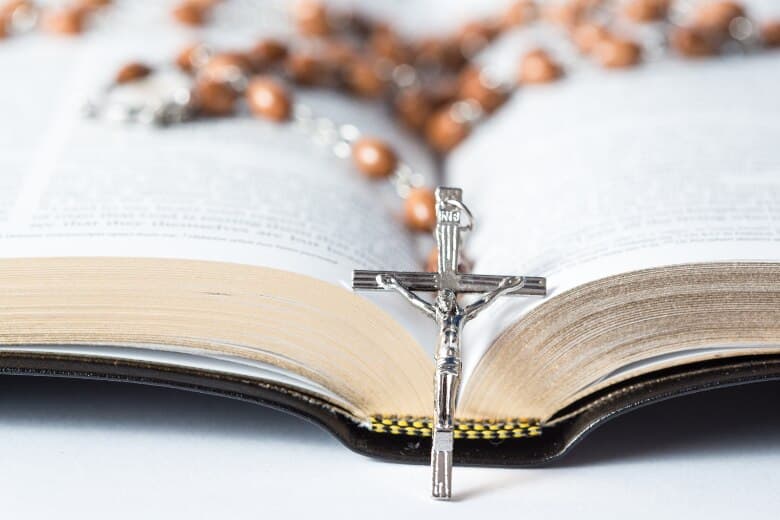 “Blessed are the jugs, for they will be filled”, we used to say in Quebec to make fun of religion and its beliefs. Our growing Americanization and the political correctness that accompanies it have driven out this salutary proverb.

It is because in the United States, respect for religion is closely associated with the first settlers many of whom came to seek asylum in America from religious persecution.

Criticizing religion is therefore frowned upon in the United States. This lack of criticism allows the most fundamentalist religious sects to thrive.

Unfortunately, the childish beliefs of a majority of Americans also favor the proliferation of political beliefs.

Indeed, what is the difference between believing in ghosts and believing that the US elections were stolen by the Democrats? In both cases, the facts stand firmly against the beliefs, but despite everything, a good part of Americans persist in believing.

Rather than seeking to understand, many voters seek to believe. Believing in a messiah, divine or political, is basically not very different from a psychological point of view.

As a ripple effect, believers reject anything that may disturb their beliefs.

Thus creationists despise science and more particularly genetics. Yet science advances through evidence. Thus the conspiracy theorists shout at journalists and specialists in the human sciences. But these are also based on evidence and verified facts.

The place of the evangelists

Evangelicals hold a special place among unbreakable believers. Thus Mike Pence and Mike Pompeo, respectively Vice President of the United States and Secretary of State under the Trump administration, used to open the Bible at random to read a passage which was supposed to inspire their decision. . Both men are evangelicals.

Almost 24% of the American population are evangelists, which is the largest religious group in the United States. This group is also growing in Brazil where it is becoming more numerous than that of Catholics.

However, the teachings of the evangelists are generally creationist, anti-scientific, homophobic and misogynistic. In addition, many evangelists believe that working towards the end of the world is a good thing, because the Messiah will come more quickly…

The influence of the evangelists through their multiple media and their participation in political life is so strong that it is likely that without them, Donald Trump or Jair Bolsonaro would never have been elected.

In Brazil, in 2018, 21% of those elected to the House low and 18.5% of senators were evangelists. Yesterday's election should confirm the advance of evangelists among elected officials.

During the Quiet Revolution, Quebecers were fortunate to be inoculated against the most extreme forms of belief. This is unfortunately not the case for Brazilians or Americans.