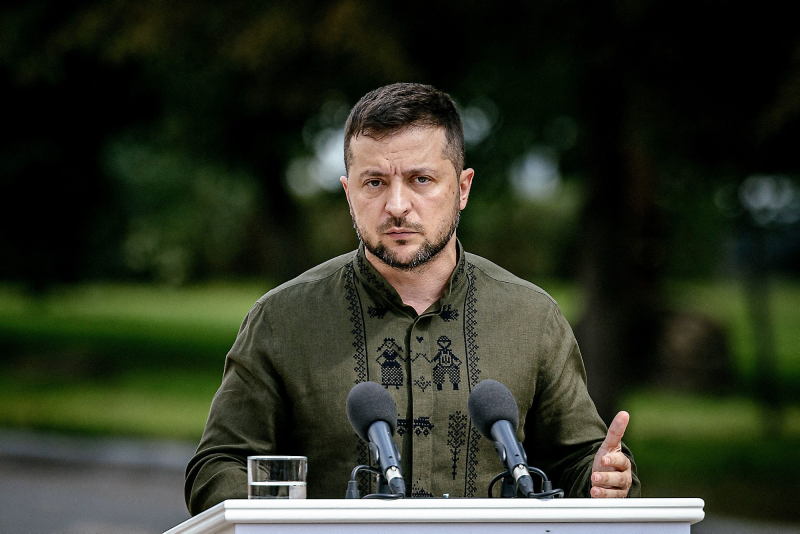 “Extremely fierce fighting” is taking place “near Bakhmout”, a city in the Donetsk region in eastern Ukraine which has been a priority target for the Russian army for months, a Ukrainian President Volodymyr Zelensky said on Wednesday.

“The situation on the front line is not experiencing significant changes. Extremely fierce fighting is taking place in the Donetsk region, near Bakhmout and Avdiivka,” he said in his daily address posted on social media.

Tuesday , seven civilians were killed and three others injured in Bakhmout, according to regional governor Pavlo Kyrylenko.

Fighting between the Ukrainian and Russian armies is raging there, with Moscow's troops desperate to achieve success after several setbacks since early September.

“The Russian occupiers have already lost so much equipment – aviation and others – that most of the armies of the world simply do not have and will never have in service”, in addition assured Volodymyr Zelensky.

According to him, “Russia will not be able to compensate for these losses”.

Finally, he again denounced “the madness of the Russian command”, particularly “visible according to him” in the east of the country in “in seeing people to death (…) day after day”.