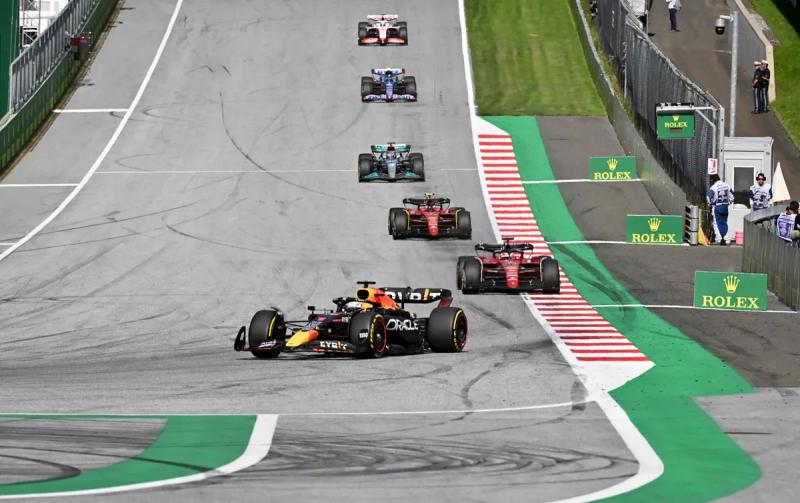 Stroll, who finished the day's race in 13th place, took advantage of the fact that Valtteri Bottas (Alfa Romeo) was relegated to the back of the grid for an engine change.

< p>Alex Albon (Williams) was also penalized for committing a foul against Sebastian Vettel, Stroll's teammate at Aston Martin. Having had to make a pit stop to complete the 23 laps of the event, Vettel took 19th position, but will start 18th.

Dutchman Max Verstappen, driving his Red Bull, who won, guaranteeing him the lead position at the start of the Grand Prix on Sunday.