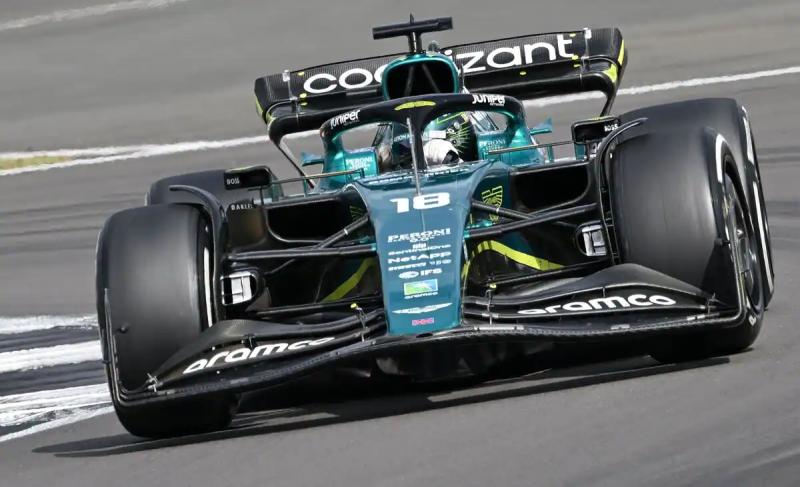 Thirteen races have been contested, nine remain to come this Formula 1 season. The one-month summer break will allow several drivers who have things to prove to refocus on the objective, which which includes Quebecer Lance Stroll.

The Aston Martin representative has his work cut out for him. He has brought in just four of his team's 20 points in 2022, each time thanks to 10th positions in the race. He was especially dominated by his team-mate Sebastian Vettel, who will retire at the end of the season.

The German, whose best finish was sixth in Azerbaijan, finished ahead of Stroll at six occasions, against five for his sidekick. Vettel also missed two Grands Prix earlier this year due to COVID-19. He was replaced each time by his compatriot Niko Hulkenberg.

Stroll also paled in qualifying. He only reached the third stage (Q3) once and beat Vettel only three times on Saturday.

Only positive on the board: the 23-year-old Montrealer finishes his races . He has only had to retire once this season and has shown great consistency, only dropping points by a position or two most of the time. He is also the driver who has gained the most positions, with 47, 12 more than Vettel.

In the general classification, Stroll is in 18th place, only ahead of the Williams of Alexander Albon and Nicholas Latifi. Last year, he had 34 points and finished in 13th place.