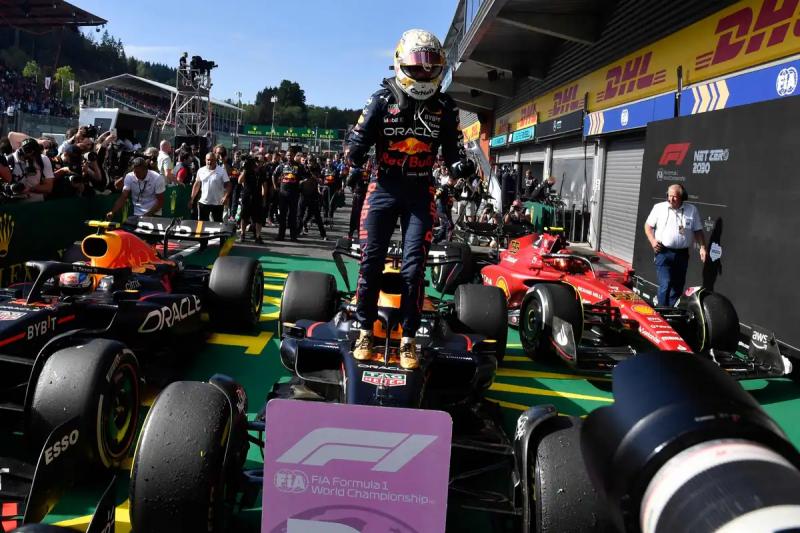 The Dutchman was visibly enjoying a car superior to all the others on the Spa-Francorchamps circuit.

Before even halfway through the race, victory seemed to be assured. Since his runner-up Charles Leclerc finished the race in sixth place, he increased his lead to 98 points.

Stroll, for his part, had a relatively satisfactory start, but he was quickly pushed off the track by his teammate Sebastian Vettel, who started just behind him. He thus kept the ninth place he occupied on the starting grid until the intervention of the safety car.

Complaining of a lack of grip with the first two sets of medium tires when they were worn out, the Quebecer slipped to 18th position after his last pit stop. He then took advantage of the more durable hard compounds to climb up to 11th place, being however unable to overtake the Williams of Alexander Albon, champion in terms of top speed.

By virtue of his eighth position , Vettel for his part took his tally to 20 points this season, 16 more than Stroll.

The F1 circus will now move to the Netherlands from next weekend.< /p>