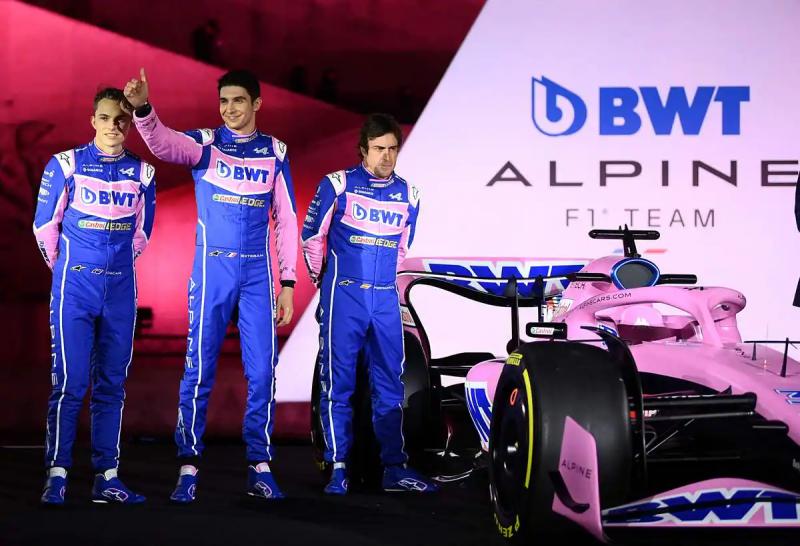 Australian Oscar Piastri will replace Fernando Alonso at Alpine in 2023 alongside Esteban Ocon, the French team announced in a press release on Tuesday.

“In line with the team's commitments to the Australian, Oscar will be promoted to racing driver and will take over the wheel of Fernando Alonso from next year,” Alpine said in a statement.

The 21-year-old Piastri was named reserve driver at Alpine at the start of 2022 and appears to be the designated successor to Alonso, who announced on Monday that he would join Aston Martin next season.

After four years as part of the Renault and Alpine family, Reserve Driver Oscar Piastri is promoted to a race seat alongside Esteban Ocon starting from 2023. pic.twitter.com/4Fvy0kaPn7

Alpine boss Otmar Szafnauer assured Piastri was “more than ready to move into Formula 1”. “Oscar is a brilliant and rare talent. We are proud to have nurtured and supported him throughout his career in extremely high-level promotion formulas”, he declared.

With Esteban Ocon, present in the team French since 2020, when it was still called Renault, Piastri will form the tandem of Alpine, currently 4th in the constructors' standings.

“Together, we believe that this duo will give us the continuity that we have need to achieve our long-term goal of fighting for victories and titles,” said Szafnauer.

Piastri's promotion to Alpine also confirms a generational shift for the French team, since the Australian will recover the wheel of Alonso who, at 41, is almost twice his age.